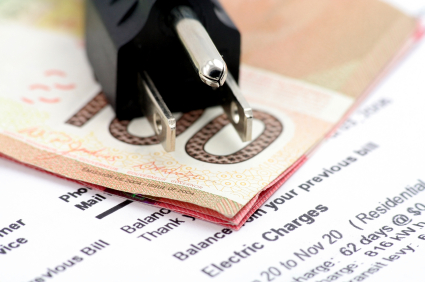 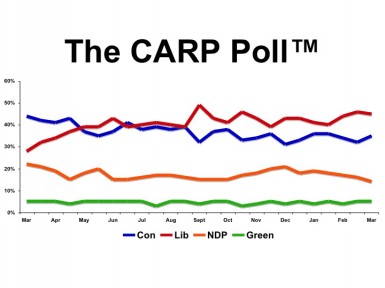 Virtually all CARP members own their homes and they pay, on average, about $270 a month during the winter in energy costs, or about 15% of their monthly income, on average. Two thirds have time-of-use meters and there is no consensus on whether they save energy or not.

Many think they are paying more than a fair market price for energy, but one quarter believes the cost is fair. Three quarters agree they spent more on energy this winter, while there is a split on whether they are spending more or less or the same amount since they retired. Changes in energy use have resulted in either, more conscientious use, or, in some cases, greater usage because retired members are home more.

Many say they are more concerned about the cost of energy now, but fewer are concerned about the environmental implications. One fifth occasionally have to make economic trade-offs between paying energy bills and other bills, and the strong majority agree governments should subsidize energy costs for low income seniors.

While one half of members initially approve of the proposed Fair Elections Act, far more agree voter participation is a problem than say this of voter fraud. They agree the Act will limit voter participation more than it will prevent fraud. There is wide agreement public hearings should be held on the Act.

While all members have official photo ID, one third voted using the VIC last time, which the Act will forbid, and a twentieth have had to be vouched in the past (also prohibited by the Act), a number which may account for as many as 10,000 or more members.

The Liberals maintain their lead over the Conservatives in our latest wave of polling, while the NDP remain a distant third.