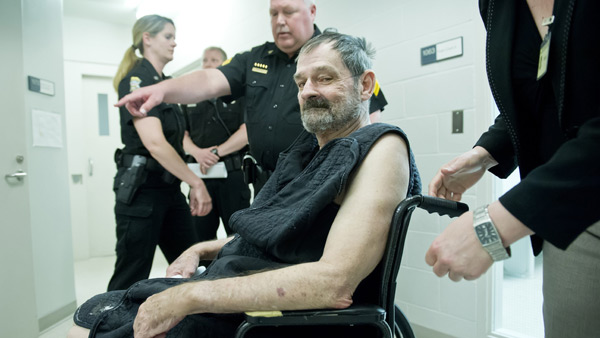 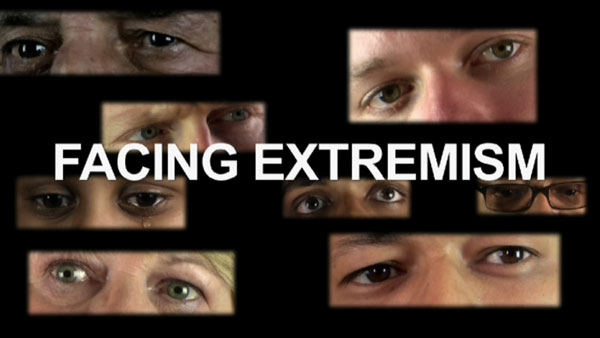 Senseless. There are a number of words that could be used to describe the cold-blooded, merciless act of homicide, but senseless perhaps underlines it best. We can comprehend what may motivate one human being to end another’s life, but understanding the reason behind premeditated murder usually lies beyond our rational grasp. As well it should.

“Damnant quod non intellegunt.” – an ancient Latin quote meaning, “They condemn what they do not understand.”

In the case of the shootings that took place in Overland Park, Kansas on April 14th, the eve of Passover, the reason certainly appears to be virulent anti-Semitism. Frazier Glenn Cross, a 73-year-old white supremacist from Missouri, was arrested and charged with three counts of capital and first-degree, premeditated murder and could face the death penalty if convicted. William Lewis Corporon, a 69-year-old grandfather and his grandson, Reat Griffin Underwood, 14, were gunned down outside the Overland Park Jewish Community Center. Corporon had brought his grandson to the community center to audition for a singing competition called “KC Superstar”. Afterward, Terri LaManno, a 53-year-old Occupational Therapist, was shot and killed in the parking lot outside the Village Shalom retirement community where she had been visiting her mother. Two more people were shot at but not harmed.

The awful irony of this horrific event is that none of these victims were actually Jewish. They were Christian. Does that give this heinous crime any less gravitas? Absolutely not. The hatred that drives anti-Semitism and any discriminatory behaviour from one human being to another is, at its germination, fostered in ignorance and fear. This case of mistaken identity sadly exemplifies that and now, three innocent lives are lost and two families are bereft of their loved ones and grieving.

Overland Park police chief John Douglass told the media on April 15th that the killings had officially been labeled a hate crime as Jewish people appeared to be the target in the spree. Additionally, as he was being arrested, Cross reportedly yelled, “Heil Hitler!” While making his first appearance in a Kansas courtroom Thursday, April 24th Cross was granted, at the request of his lawyer, a month-long delay in the proceedings against him. Cross, who has not yet entered a plea, will be back in court on May 29th, when a trial schedule will be discussed.

A previously convicted felon, Cross is also known by law enforcement officials and human rights groups as having been a former senior member of the Klu Klux Klan and for frequently expressing his hatred for Jewish people. One of the places that Cross expressed his hatred is on the Vanguard News Network, a website run by another Missouri-based anti-Semite, Alex Linder. Linder was interviewed in 2012 by Journalist/Documentarian Martin Himel for his hard-hitting, 4-part undercover investigative series, Jew Bashing: The New Anti-Semitism that premiered on VisionTV in May 2013. In that interview, when asked how to solve the problem of the Jews, Linder stated, “The solution to the problem is ultimately to exterminate them.”

In reaction to the Kansas shootings, Himel says, “I cannot think of a more horrific but important reason why our production is so important, and so vital to reach American and International audiences. Only awareness of anti-Semitism is what keeps this racial hatred in check. Anti-Semitism is real, it is present, it is growing, and it is lethal.”

Modern anti-Semitism is certainly not confined to the heartland of the U.S., as is evidenced by current activities in troubled Crimea. A recent distribution of flyers demanded that all Jewish citizens over 16 in Donetsk register with the pro-Russian separatists – or face deportation.

Jew Bashing: The New Anti-Semitism premiered as part of our Extremism Exposed series of documentaries exploring, exposing and shedding light on the dark corners of religion and ethnicity-based intolerance, hatred and violence. Another powerful and enlightening program in the series is the Canadian-produced Facing Extremism which explores a wide range of recent hate-driven, discriminatory crime and activity including anti-Semitism. In the effort to bring more attention to the causes and effects of extremism and racially-based violence and ways to stop the hate, VisionTV is presenting an encore airing of Facing Extremism, Friday, April 25 at 11pm ET/8 PT. In addition to this special presentation, all of our Extremism Exposed series of documentaries are available to stream online.

We are all human first and foremost irrespective of our faiths, beliefs and ethnicities. If we can all ever reach the point of being able to hold that undeniable truth and connection as paramount, we will have truly evolved to a higher, harmonious existence. Awareness, understanding and empathy are the keys to getting there.