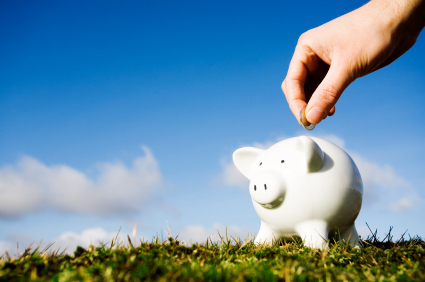 The move follows broad measures introduced in the February budget on cheap access to banking services.

The budget promised the government would work with financial institutions to expand no-cost banking services for youth, students and low-income seniors who qualify under the guaranteed income supplement and the registered disability savings plan.

This article was written by Julian Beltrame (Canadian Press) and published by Global News on May 27th, 2014.  To see this article and other related articles, click here.

Under the new rules, which take effect on Jan. 15, 2015, banks will offer the financially vulnerable groups no-cost accounts with cheque-writing privileges, a minimum of 12 debit transactions per month and at least two in-branch transactions.

There will also be no extra charges for debit cards, pre-authorized payment forms and monthly printed statements.

Other Canadians will be offered similar accounts at a charge of $4.00 a month.

The no-cost accounts are expected to potentially benefit about seven million Canadians.

Susan Eng of the Canadian Association of Retired Persons says measures to help vulnerable seniors avoid costly fees are welcome, as would be the elimination of charges for receiving credit card statements by mail.

No frills, no-cost accounts are important for a certain segment of the population, she said.

But some of them have serious limitations on them, like if you exceed the number of withdrawals or number of cheques you write, or if you dont keep a minimum balance. So that becomes a real problem for people who dont have a lot of extra money to pay fees.

Last years Throne Speech signalled that the government plans to announce a string of consumer-friendly policies, including rules limiting charges on pre-paid credit cards and measures to reduce the Canada-U.S. price gap on consumer items.

On Monday, Transport Minister Lisa Raitt said she will permit the use of personal electronic devices such as video games, tablets, computers and cameras at any time during a flight, including during takeoff and landing.