A Photographic Look at the Career of Martin Clunes 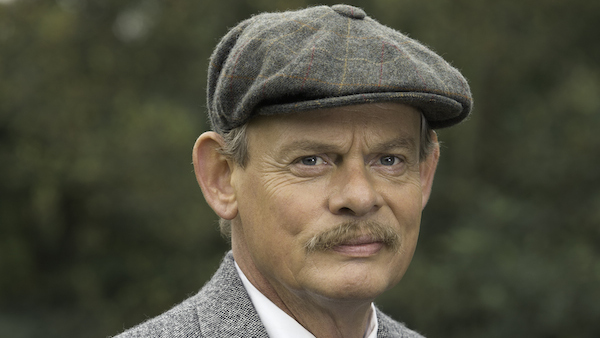 Martin Clunes is one of the most entertaining and beloved British actors out there. Besides his instant name recognisability, Clunes’ sharp humour and distinct appearance sticks with you like Buddy does to Dr. Martin Ellingham.

During the course of his 30+ year acting career, Clunes has appeared in tons of memorable series including “Doctor Who,” “Men Behaving Badly,” “William and Mary,” “Reggie Perrin,” as well as “Doc Martin,” which can currently be seen weekdays on VisionTV at 2pm ET/11am PT through May 31.

“Sir Arthur Conan Doyle, suffering greatly from the loss of his wife and assailed by guilt and grief, could not even find refuge in his writing; Sherlock Holmes and Dr. Watson refused his call,” reads a description of ‘Arthur & George.’ “It was only when his faithful secretary, Woodie, presented him with an apparent real-life miscarriage of justice to try and solve, that he could be roused to action; to use his own skills of detection to rival those of his fictional creation.”

To get you ready for that premiere, please join us as we look back at the career of Clunes, in photos. Brace yourself, because some of these shots are absolute doozies!