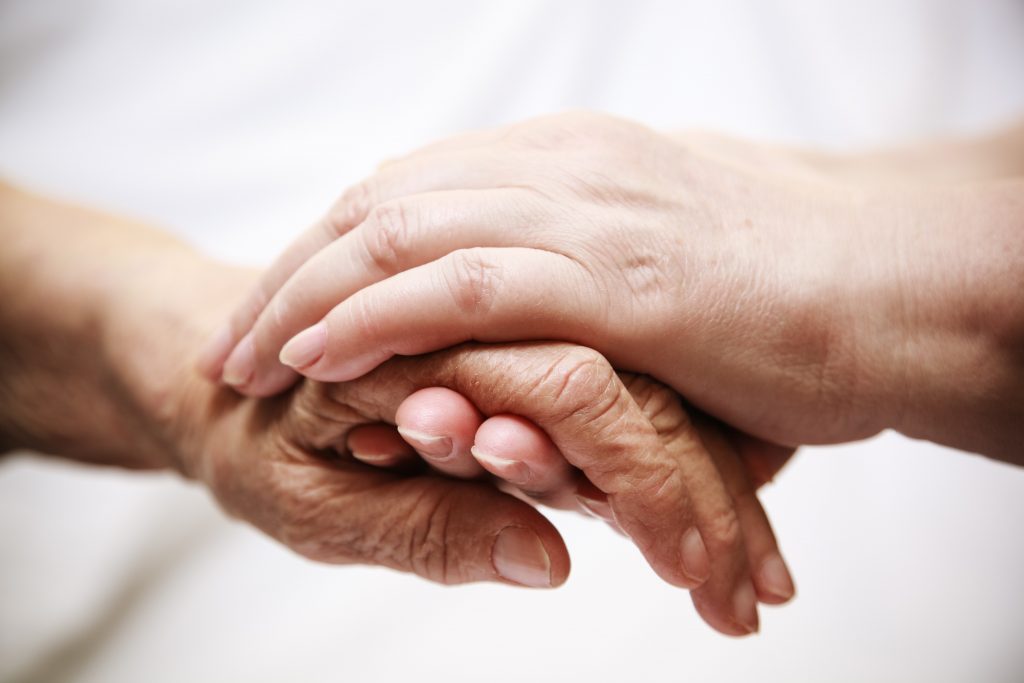 On February 6, 2015, the Supreme Court of Canada ruled that individuals with a grievous and irremediable medical condition (as a result of a disease, illness or disability) that causes suffering that is intolerable to the individual could receive assistance to die through the prescription or administration of life-ending medication. Since then, the federal government appointed an all-party committee of MPs and Senators to make recommendations regarding how to implement assisted dying.

On February 25, that federal joint special committee released its recommendations for the implementation of medical assistance in dying. The government must now decide whether to accept these recommendations and reflect them in legislation governing assistance in dying. To inform CARP’s position on this highly sensitive issue, CARP released a poll to its members, the responses of which are to serve as a guide in drafting consultation materials provided to the government, highlighting what CARP member’s think about key recommendations drafted by the Committee report.

“Eight-in-ten CARP members support the Committee recommendation that individuals with a grievous and irremediable medical condition causing enduring suffering be able to have assistance to die.”

Over six thousand members have taken part in the CARP Poll to share their opinion on the recommendations put forward. Eight-in-ten CARP members support the Committee recommendation that individuals with a grievous and irremediable medical condition causing enduring suffering be able to have assistance to die.

Eight out of ten CARP members agreed or strongly agreed that medical assistance to die should be provided in publicly funded healthcare institutions, such as hospitals, hospices and long term care homes.

Two-thirds of CARP members support the committee’s recommendation that medical assistance to die should not include a prior review and an approval process. An overwhelming majority (85%) supports the recommendations that the period of reflection contained in legislation should be flexible and take into account the nature of the patient’s medical condition.

When asked about health practitioner’s freedom of conscience and the need to respect a patient seeking medical assistance in dying, 87% percent of CARP members polled have supported the recommendation expressing that at minimum a referral should be provided from the objecting practitioner. 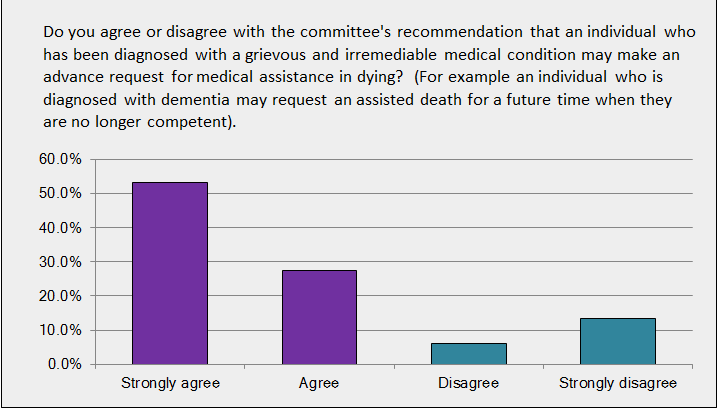 Eight out of ten CARP members polled support an advance request for medical assistance in dying for an individual who has been diagnosed with a grievous and irremediable medical condition, such as dementia.

Federal, provincial and territorial governments have until June 6, 2016 to respond and enact legislations or regulations that do not conflict with the Supreme Court’s decision. Government of Alberta is currently developing policies and practices around the delivery of physician assisted death and encourages Albertans to weigh in their views in the consultations. The public survey is available online until March 31.

CARP will be working with all levels of government to make sure that the needs of Canadians are being represented in the framework put forward and that Canadians know and understand all the health care options available to them.