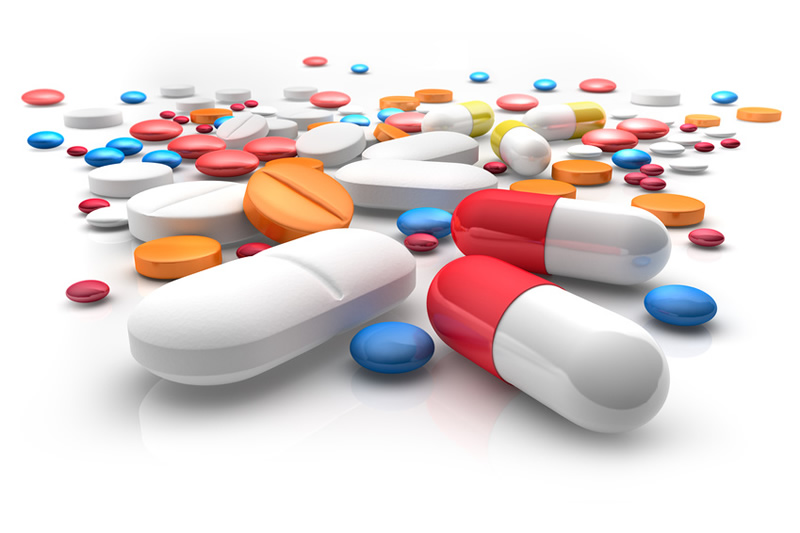 CARP is pleased to report that the Ministry of Health and Long-Term Care has listened to Seniors in Ontario and will not be increasing the $100 annual deductible nor the $6.11 co-payment in the Ontario Drug Benefit plan, following consultation with CARP and other stakeholders regarding the 2016 Provincial Budget and proposed increases to the Ontario Drug Benefit deductible and co-payments.

In its submission to the Ministry of Health and Long-Term Care, CARP pointed out that the proposed changes in the 2016 budget; a dramatic 70% increase in the yearly deductible and a 17% increase in the per-prescription co-payment, would be a burden on lower income seniors who are above the new $19,300 single income threshold.

CARP members in Ontario will welcome the province’s increase in the deductible threshold from $16,018 to $19,300 for single seniors and from $24,175 to $32,300 for senior couples that will exempt an additional 173,000 seniors in Ontario, as well as the newly promised indexation of the threshold that will increase the number of low-income seniors who qualify by approximately 30,000 per year.

“Any increase in the number of Ontario seniors who will not have to worry about their ability to cover the costs of their prescription medication is welcome news. Knowing that the government has listened to CARP members and paused their proposed increase in the deductible is another win for seniors in Ontario” said Wanda Morris, CARP’s COO and VP of Advocacy.

CARP has long been advocating for a National Pharmacare Plan with provinces working together to create a robust, universal formulary that takes advantage of bulk buying to provide cost efficient access to all Canadians. CARP members welcomed Minister Hoskin’s reiteration of The Ministry of Health and Long-Term Care’s commitment to work with other provinces and the federal government toward a national pharamcare plan. CARP looks forward to collaborating with Minister Hoskins and other Ministers of Health across Canada to expediently bring that national drug plan to fruition.