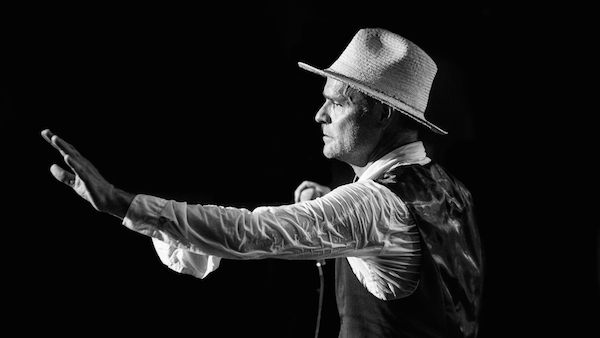 This morning, Canadian music fans were stopped in their tracks with the news that Gord Downie, the wordsmith and charismatic frontman of The Tragically Hip, has been diagnosed with terminal brain cancer. The announcement was made this morning via the band’s official website and social media channels.

The Tragically Hip confirmed that the 52-year-old Downie found out about his illness in December. Hours after the sad news was made public, a press conference was held at Toronto’s Sunnybrook Hospital to shed more light on Downie’s condition. There, Neuro-oncologist, Dr. James Perry, revealed that Downie has glioblastoma, an incurable form of brain cancer that CBC.ca describes as “the most common and most aggressive of the tumours that originate in the brain.”

Downie underwent surgery in the winter, followed by radiation and chemotherapy. Unfortunately, surgery only slows down glioblastoma’s progression and can’t rid a person of the cancer.

“They’re impossible to remove completely by surgery [and] they frequently recur,” said Dr. Perry of the tumours. “It’s my difficult duty today to tell you Gord Downie’s tumour is incurable.”

That said, Dr. Perry added that Downie is now undergoing maintenance chemotherapy and a recent MRI yielded encouraging results. More detail about that is available in this video:

Despite the horrific news, The Tragically Hip plans on touring again this summer, with dates and venues to be confirmed later this week. The band’s 14th album, “Man Machine Poem,” will be released on June 17.

#GordDownie wants to "blow people's minds" on his final tour, according to the Tragically Hip's managers #courage https://t.co/CNiaKpeRLY

The Tragically Hip are members of the Canadian Music Hall of Fame and have won 14 JUNO Awards in their 30+ years of existence.

While everyone has their favourite Tragically Hip songs, some of the band’s most notable tunes include “New Orleans is Sinking,” “Courage (for Hugh MacLennan)” and “Ahead by a Century.” 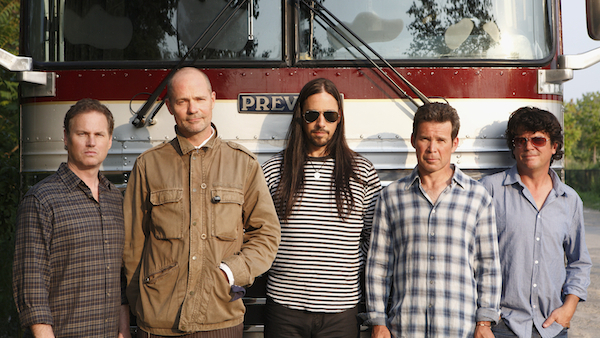 Here is the full statement issued today by The Tragically Hip:

We have some very tough news to share with you today, and we wish it wasn’t so.

A few months ago, in December, Gord Downie was diagnosed with terminal brain cancer.

Since then, obviously, he’s endured a lot of difficult times, and he has been fighting hard. In privacy along with his family, and through all of this, we’ve been standing by him.

So after 30-some years together as The Tragically Hip, thousands of shows, and hundreds of tours…

We’ve decided to do another one.

This feels like the right thing to do now, for Gord, and for all of us.

What we in The Hip receive, each time we play together, is a connection; with each other; with music and it’s magic; and during the shows, a special connection with all of you, our incredible fans.

So, we’re going to dig deep, and try to make this our best tour yet.

We hope you can come out and join us this summer – details and dates will be coming this week.

And we sincerely thank all of you, for your continued love and support,