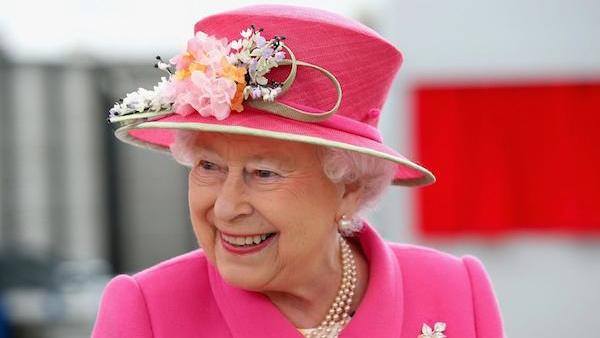 As Queen Elizabeth II turned 90 earlier this year, we’ve come to learn lots of fun new things about her. Firstly, it was discovered in a recent survey that Canadians still have big-time respect for her. Secondly, we learned that she’s more than capable of making a hilarious online video with her grandson Harry.

Now, thanks to the new BBC Radio 2 documentary “Our Queen: 90 Musical Years,” we have been treated to a list of 10 songs that Queen Elizabeth II consider her favourites.

“The Queen loves the theatre and musicals like ‘Showboat,’ ‘Oklahoma!’ and ‘Annie Get Your Gun,’” revealed the Queen’s cousin, Lady Elizabeth Anson in the documentary. “These were the tunes that remained in one’s head and were very danceable to.”

She continued: “We did a lot of singing at Kensington Palace. Nobody thought it was odd after dinner if we put on a record and all sang ‘Doing the Lambeth Walk,’ so music has always been part of her life.”

One of Queen Elizabeth II’s most modern favourties is “Sing,” a song co-written by popular British musician Gary Barlow and famed composer Andrew Lloyd Webber. You may remember this tune as the featured song for the 2012 Commonwealth Games.

“Leaning on a Lamp-post by” – George Formby

“Praise, My Soul, The King Of Heaven” (hymn)

“The Lord is My Shepherd” (hymn)