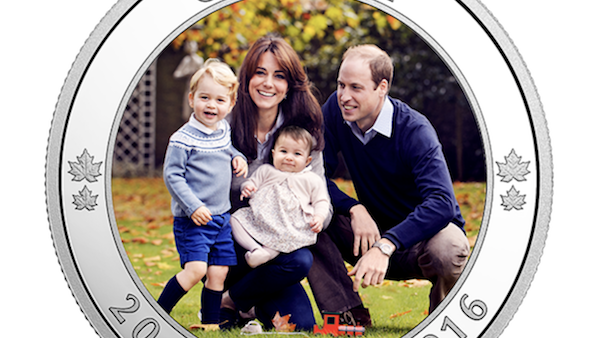 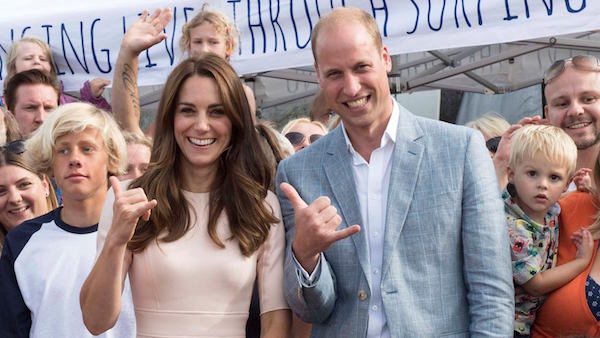 From September 24 through October 1, Prince William and Kate Middleton will visit Canada, more specifically British Columbia and the Yukon. To celebrate this occasion, the Royal Canadian Mint has released a commemorative coin featuring the couple and their kids, Prince George and Princess Charlotte.
The 1 oz. coin is 99.9% pure silver and features “a photo-realistic rendering of a touching family photograph of Their Royal Highnesses, The Duke and Duchess of Cambridge, Prince George and Princess Charlotte.” What’s more, the coin’s design includes four maple leafs, representing each member of the family.
Only 10,000 units of this collectible piece of currency will be manufactured. If this is something you’d like to add to your stash of Royals memorabilia, it’ll set you back $109.95. 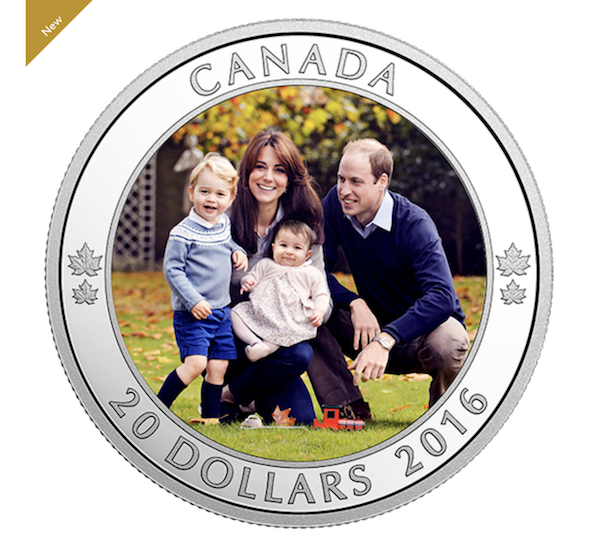 As for Prince William and Kate’s visit to Canada, here’s a closer look at their schedule:

Commented the Honourable Mélanie Joly, Minister of Canadian Heritage: “As celebrations for the 150th anniversary of Confederation draw ever closer, we are delighted to welcome Their Royal Highnesses The Duke and Duchess of Cambridge on their second Royal Tour to Canada. During this tour, Their Royal Highnesses will shine a light on the dedication and service of many Canadians who are doing important work in our Northern and West Coast communities.”
-Adam Grant