Age is Nothing but a Number for These Legendary Musicians

While there may be a collective of young, hot things making music, tearing up the charts and selling their fair share of albums, one must still recognize the tremendous talents who have been doing that for decades – even if they never had to jump from a football stadium’s roof like Lady Gaga did at Super Bowl LI.

To have such staying power, your mind must still have its creative juices flowing; your body must contain the energy to perform; and you must surround yourself with the best business people and a throng of enthusiastic fans.

Yes, there are a large number of those in the 70+ category who continue to churn out the hits and/or tour faithfully, but here we’ve chosen to focus on seven musicians that still know how to get the job done. 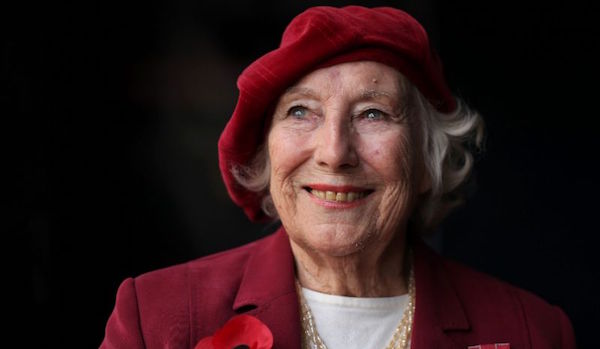 Best known for her ability to delight troops through song during World War II, Vera Lynn is already considered a true treasure by many. On March 17, just three days ahead of her 100th birthday, Decca Records will release “Vera Lynn 100.” This album will feature re-orchestrated versions of some of her best-known songs (“The White Cliffs of Dover,” “Auf Wiederseh’n Sweetheart”) accompanied by Lynn’s original vocal work.

The one and only Paul McCartney, 74, hasn’t given us a new album since 2013’s aptly titled “New,” but his steady plan of reissuing classic, yet re-mastered works still proves to be a successful endeavour. So much so, McCartney continues to tour often, playing shows in front of die-hard fans and those just discovering his vast, influential history. 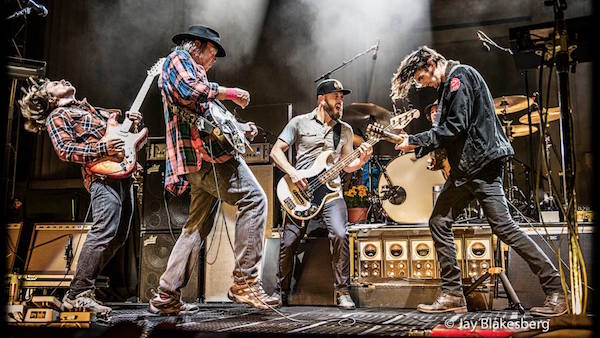 At the age of 71, Neil Young keeps on rockin’ in the free world. In December, the Canadian rock treasure released his 37th studio album, “Peace Trail.” In fact, since the beginning of the 2000s, Young has released an astonishing 15 studio albums and continues to tour widely. Whether on-album or onstage, Young remains a lively, passionate musician that loves to crank up the amplifier and sing about topics that make people think. 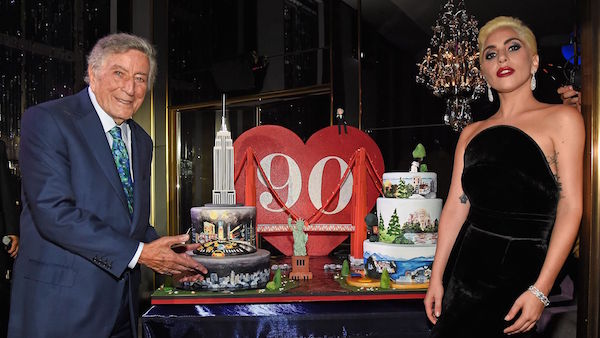 Of course, Tony Bennett celebrated his 90th birthday in a big, big way! In September 2016, Bennett was honoured in a televised celebration of his birthday and music. That special – which featured performances by Lady Gaga, Stevie Wonder, Michael Bublé, Andrea Bocelli, Kevin Spacey and others – was released as part of the “Tony Celebrates 90” album this past December. In the deluxe edition of that album, fans are also treated to rarities and previously unreleased recordings. 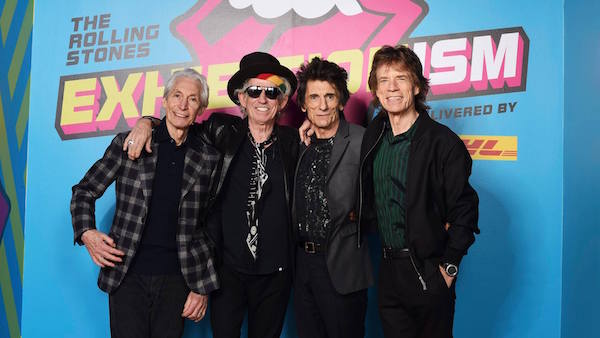 Although The Rolling Stones have not put out an original studio album since 2005’s “A Bigger Bang,” the rock n’ roll pioneers ended 2016 with a ‘bang,’ by sharing “Blue & Lonesome” with the world. This album showcases the Rolling Stones performing blues-rock classics by the likes of Howlin’ Wolf, Buddy Johnson, Willie Dixon and several others. Also in 2016, frontman Mick Jagger, 73, welcomed his eighth child into the world. 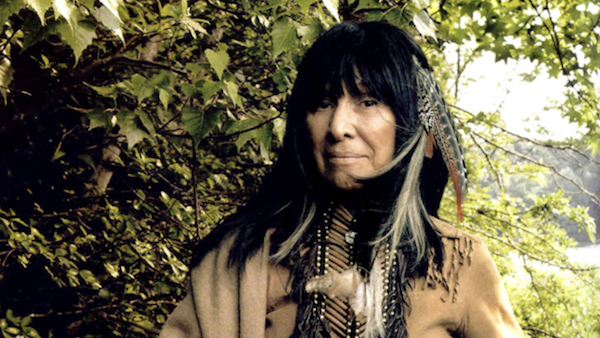 In 2015, indigenous Canadian artist Buffy Sainte-Marie, now 75, shared “Power in the Blood,” an album that received sizeable critical acclaim. The album was so beloved, Saint-Marie won the prestigious Polaris Music Prize, an award in which many view as the true indicator of Canada’s best album of a given year. At the 2017 JUNO Awards in April, Sainte-Marie will receive the Allan Waters Humanitarian Award, an honour recently bestowed upon veteran rockers, Rush. 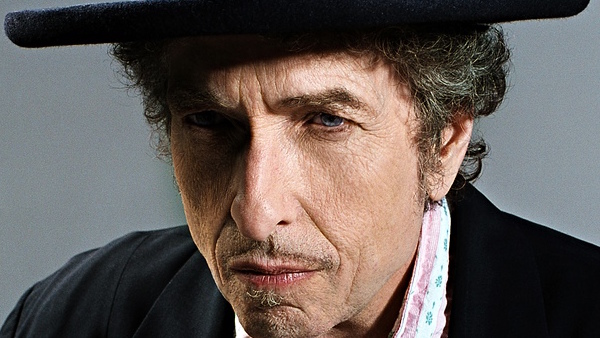 Bob Dylan, 75, is thought of as one of music’s greatest songwriters of all-time. Thus, it may be slightly surprising to learn that on March 31 Dylan will be releasing “Triplicate,” a three-disc album compilation that features “compositions from great American songwriters interpreted by Dylan through his artistry as a vocalist, arranger and bandleader.” As you might recall, Dylan received the Nobel Prize in Literature – then opted to not attend the ceremony.

Speaking of iconic music figures, tune in for VisionTV’s encore presentation of “Cilla”! Airing Tuesdays at 8pm ET/5pm PT (from Feb. 28 to March 7), “Cilla” stars BAFTA Award winner Sheridan Smith (Mrs Biggs: The Widower) as Cilla Black, the innocent, young Liverpudlian songbird struggling to make her voice heard. Her remarkable story details her friendship with a young group called The Beatles and her struggle to hold onto her dreams whilst torn between the two men in her life – manager Brian Epstein and long term love, Bobby. 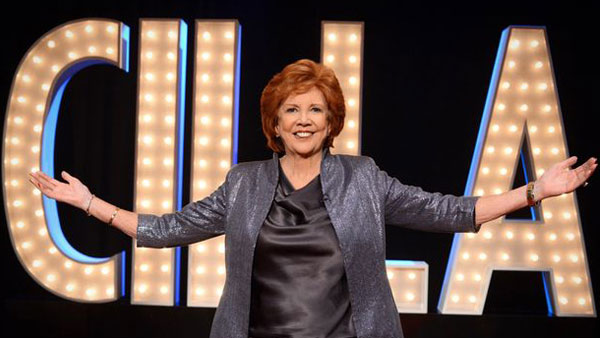 In 2015, ZoomerRadio’s Robbie Lane spoke with Cilla less than two months before her passing.