Prince Charles &amp; The Duchess of Cornwall Touch Down in Canada! 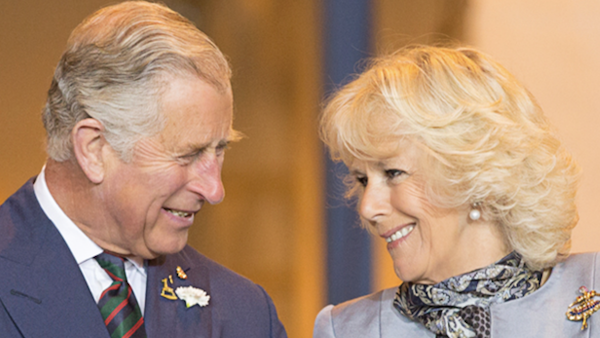 Today, Prince Charles and Camilla, the Duchess of Cornwall, touched down in Canada to begin their official 2017 visit. The Royal couple touched down this morning in Iqaluit, Nunavut, for a three-day trip that’ll culminate in the nation’s capitol on Saturday.
On their first day, Charles and Camilla attended a welcoming ceremony at the Legislative Assembly of Nunavut, before participating in events focused on language preservation, women and wellness, as well as the environment. Prior to departing the region, a community feast was held at Sylvia Grinnell Territorial Park.
Friday will see Charles and Camilla tour Trenton and Wellington, Prince Edward County, Ontario. During the day, visits will be made to the 8 Wing-Canadian Forces Base in Trenton, the Canadian Army Advanced Warfare Centre, plus the Wellington Farmer’s Market.
Finally, Canada Day will see the Royal duo check out the Canadian History Hall at the Canadian Museum of History, Gatineau, Quebec, before moving on to Canada Day celebrations on Parliament Hill, as well as the unveiling of The Queen’s Entrance at Rideau Hall.
You can view the full Royal itinerary right here!
Of course, one of the best places to keep an eye on Prince Charles and Camilla’s current visit to Canada is through Twitter. For your viewing pleasure, we’ve collected a number of fantastic tweets from their first, action-packed day.
-Adam Grant

Prince Charles and Camilla have touched down in Canada https://t.co/elp0n6RdtA pic.twitter.com/Tq1wbd1A1T

Excerpt of Kiviuq Returns being performed for Prince Charles and Duchess of Cornwall. #RoyalVisitCanada pic.twitter.com/IHXnX42k3G

Prince Charles and Camilla shake hands with crowd as they make their way to their seats for this afternoon's performances. #RoyalVisitCanada pic.twitter.com/SBOhB5LBof

Prince Charles & Camilla are in #Iqaluit today. #Nunavut is like a wonder of the world, but misunderstood by most Canadians #exploreCanada pic.twitter.com/xUEDiedWB4