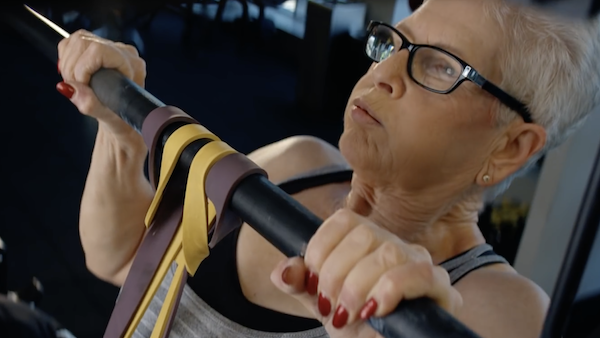 As we age, our bodies go through noticeable changes. Aches and pains come around more frequently, injuries don’t heal as quick as they once did and exercise can feel like more of a chore than a positive activity. But, as Australian fitness dynamo Marion Keane is teaching us, your body can be capable of great things – even at an advanced age.

Keane, 77, is a former nun and currently a dedicated gym attendee. In 1995, Keane began working out regularly as a way to cope with the stress she felt once her husband became ill.

“I was advised by a counselor to join a group,” recalled Keane during an interview with The Daily Mail Australia. “I joined a gym and have been going ever since.” 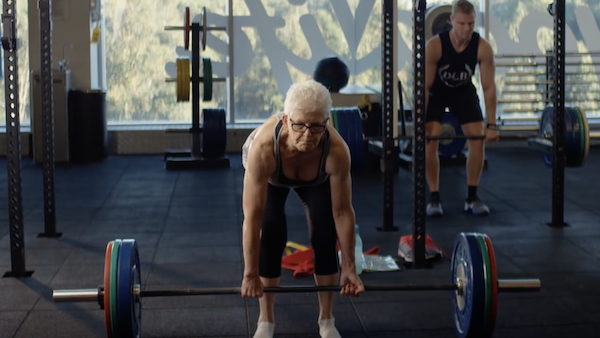 She continued: “Seeing my husband in a nursing home for six years [battling Parkinson’s Disease] and seeing the deterioration in all the other residents, that’s one of my biggest motivations – to keep fit.”

What started for Keane as a positive distraction soon turned into a serious way of life – a way of life that features a ton of power lifting.

In 2013, Keane set an Australian record for women her age by completing a 90lb bench press, a 110lb squat and a 220lb deadlift. In a competition earlier this year, Keane broke each of these records by a single pound. 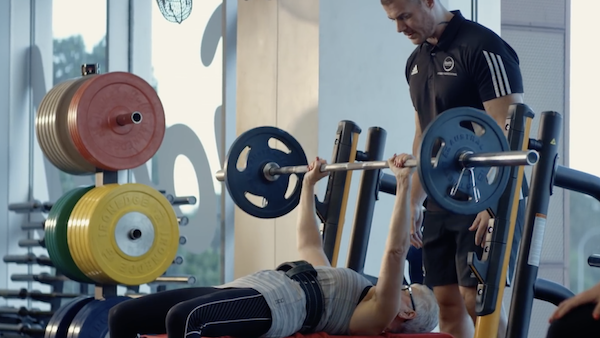 “It feels good to be strong and it’s very empowering,” said Keane while speaking with Global News. “Weight training is beneficial on so many levels, from improving your posture to combatting osteoporosis and keeping functionally fit.

“Injuries occur when the capacity you have is less than the capacity you need,” she added. “And that capacity has to be able to sustain the activities you want to be able to do, whether that’s playing on the ground with your grandkids and being able to get back up, playing the sports you love, or even just being able to lift a chair at the cottage and move it. As I age, I want to keep my independence.”

Here’s a video of Keane in action: