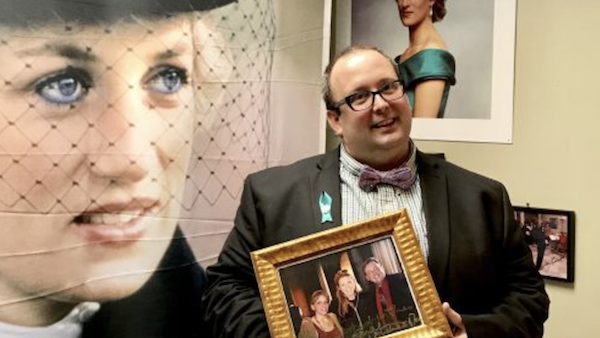 To some, collecting historic artefacts is great way to make a quick buck. But, there are also those out there who are more focused on celebrating history and ensuring that pieces of it live on in the world for as long as possible. Of course, those who collect Royal Family memorabilia can fall on both sides of that equation.

While it is sad to think that August 31 will mark the 20th anniversary of Princess Diana’s tragic death, coming across genuine admirers of the Princess of Wales can bring a smile to your face. For instance, let’s meet John Hoatson, an admirer for the ages.

Hoatson, who resides in Ft. Lauderdale, Florida and is the Alumni Director for Keiser University, has a Royal Family collection of more than 13,000 pieces. According to an article by the Tampa Bay Times, Hoatson’s collection was valued at $500,000 in 2011. What’s his favourite item?

“I think the slice of [Diana and Charles’] wedding cake. It’s fruitcake,” Hoatson told the Times. “It will never get old. It’s preserved by the air. I sent the cake to England and the box was signed by two of her bridesmaids, India Hicks and Clemmie Hambro, who was of course her littlest bridesmaid at five-years-old. I really like the letters and cards. She was a huge card writer. I have an engagement letter from right after she was engaged to Charles. It’s signed ‘Lady Diana.'” 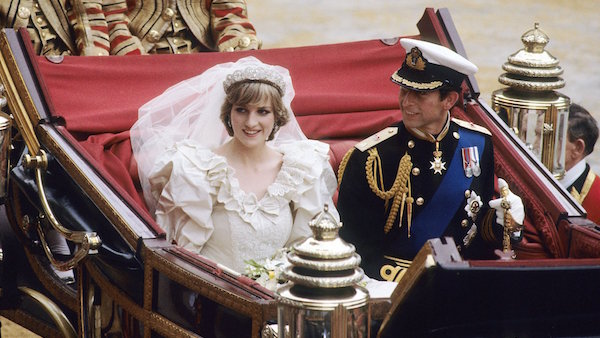 As for that piece of cake in particular, Hoatson noted that many people ask if he’s tried it. The answer is no, “it’s 36-year-old fruitcake, and it looks really bad.”

Hoatson explained that he was first whisked away into the world of the Royal Family when he was plopped in front of a TV to watch the wedding of Charles and Diana.

“I fell in love with (Diana) right then. She was the prettiest person in the world,” recalled Hoatson. “I followed her entire life. I loved her humanitarian work. I had a photo of her on my nightstand throughout college.”

In terms of his motivation for collecting these items, Hoatson’s intentions seem genuine.

“I want to do my part to preserve history and Diana’s story so that we learn from it,” admitted Hoatson. “I remember that morning of the wedding in 1981, my mother said to me, ‘These are the people we fought in the revolution.’ I thought, ‘Wow, they still have the pomp and pageantry. And carriages!’ They’re so tied into their history, and we’re such a young nation. It fascinated me.” 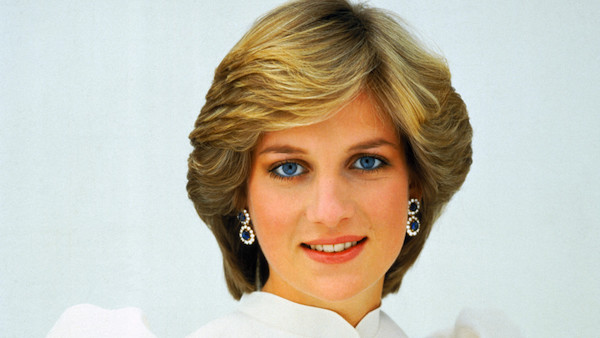