Heartland Continues to Grow with its Fans 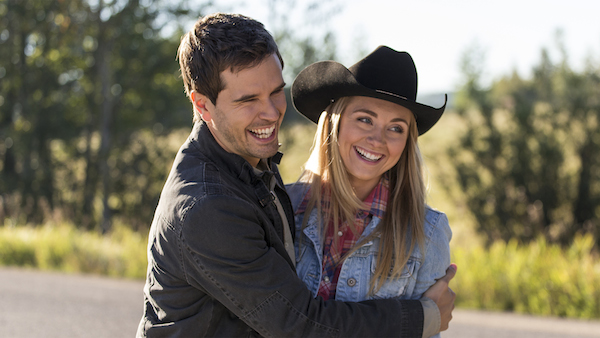 When it comes to modern day Canadian television series that have successfully stood the test of time, you can’t help but place “Heartland” near the top of that list. Going into its 11th season, this Alberta-based family drama has handfuls of awards to its credit and a legacy that has far surpassed the expectations of lead actress Amber Marshall.

“I never would have guessed that it [would’ve lasted] even three years,” admitted Marshall in an interview with CBC Calgary News at 6. “I think it resonates with a lot of families in Canada and all over the world. They can sit down together as a family and watch ‘Heartland,’ and they don’t have to worry about the content. They know it is going to be wholesome and good for the whole family.” 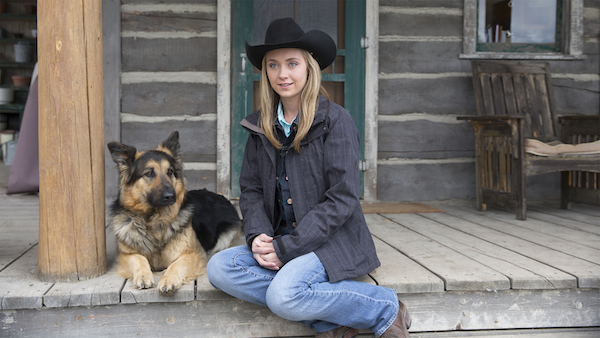 “I love the fact that ‘Heartland’ has no limitations to our ability to live and learn and grow,” relayed Marshall. “I think a lot of television series that are trapped in a high school environment or a certain environment where the characters aren’t allowed to grow up – it’s harder for them, and it’s harder for the writers to be able to find new stories.

“But on Heartland, we are allowed to develop into young adults, and then get married, and have kids and go through a natural life process,” she continued. “And so I think that is one of the reasons for the longevity of the show as well.” 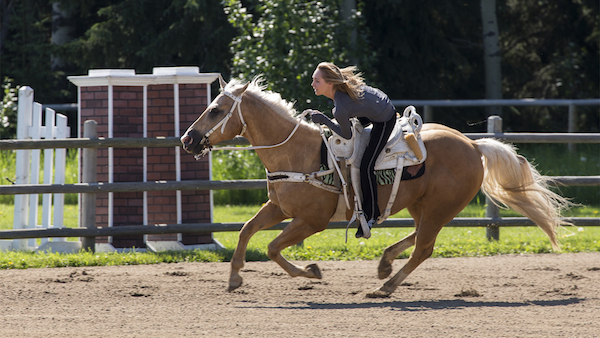