Fans Purchase the House that Inspired The Waltons 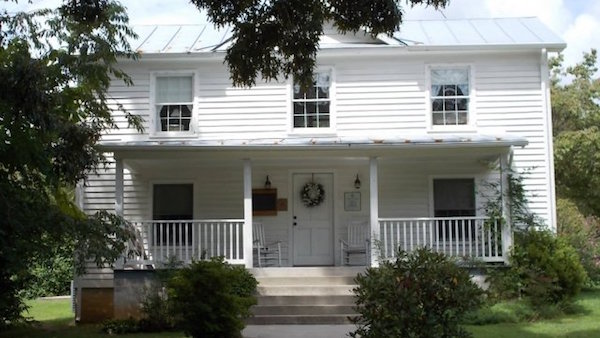 Having great characters and a relatable storyline undoubtedly helps a family television series become a classic. However, it could be argued that the home in which those characters and storylines take place serves as a crucial cornerstone. In the home, joy is pronounced, sadness is comforted and resolutions are embraced.

Understanding the importance of a television series home are Ray Castro, Kirstin DeMaio and Carole Johnson, three massive fans of “The Waltons.” Together, this trio recently purchased the childhood home of “Waltons” creator Earl Hamner Jr. Although the legendary series was not filmed in this Schuyler, Virginia residence, it served as an inspiration for it.

Added to the Virginia Landmarks Register in 2004, the Hamner home came up for sale earlier this year. Fearing that its history would not be as appreciated or celebrated by another owner, Castro, DeMaio and Johnson stepped up.

“Our main concern was that somebody was going to purchase the house and make it a private residence where it was not available to the fans, to the Hamner family, or the cast of ‘The Waltons,’” explained Castro in an interview with Nelson County Times. “We wanted to make sure that for the Hamner family, this is still their home.” 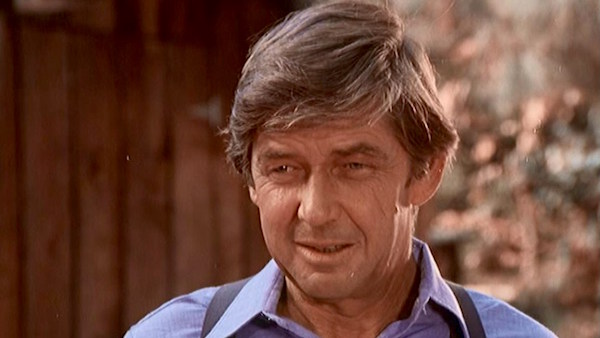 Join VisionTV Weekdays at 5pm ET/2pm PT for “The Waltons”!

Castro, DeMaio and Johnson bought the home together under their jointly developed partnership, The Waltons Hamner House LLC, but have not publically disclosed how much they paid for it. According to online listings, the asking price was $249,000.

Currently, Castro (New Jersey), DeMaio (Michigan) and Johnson (California) live in different regions of America, but are in constant contact in order to discuss and agree upon tasteful additions to the home.

“It’s very important to us to continue Earl’s legacy as well as the legacy of the Hamner family,” said Johnson. “And, we want [fans of the show] to know that the house is going to continue in the same fashion that they’ve known it.”

Previously, fans were allowed to take self-guided tours of the property, but the new ownership group has opted to now provide year-round guided tours. What’s more, the home will be used for local charity endeavours, as well as a “Waltons” event in October, which will be attended by actor Richard Thomas (John Boy).

Join VisionTV Weekdays at 5pm ET/2pm PT for “The Waltons”! 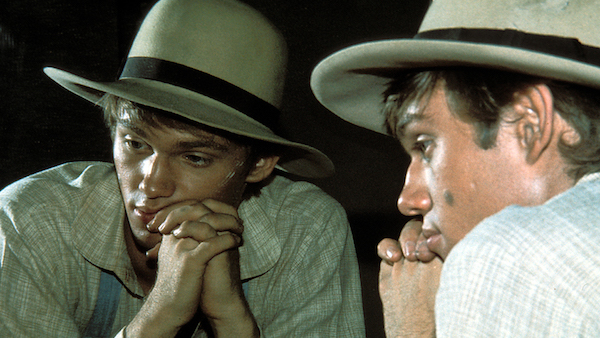