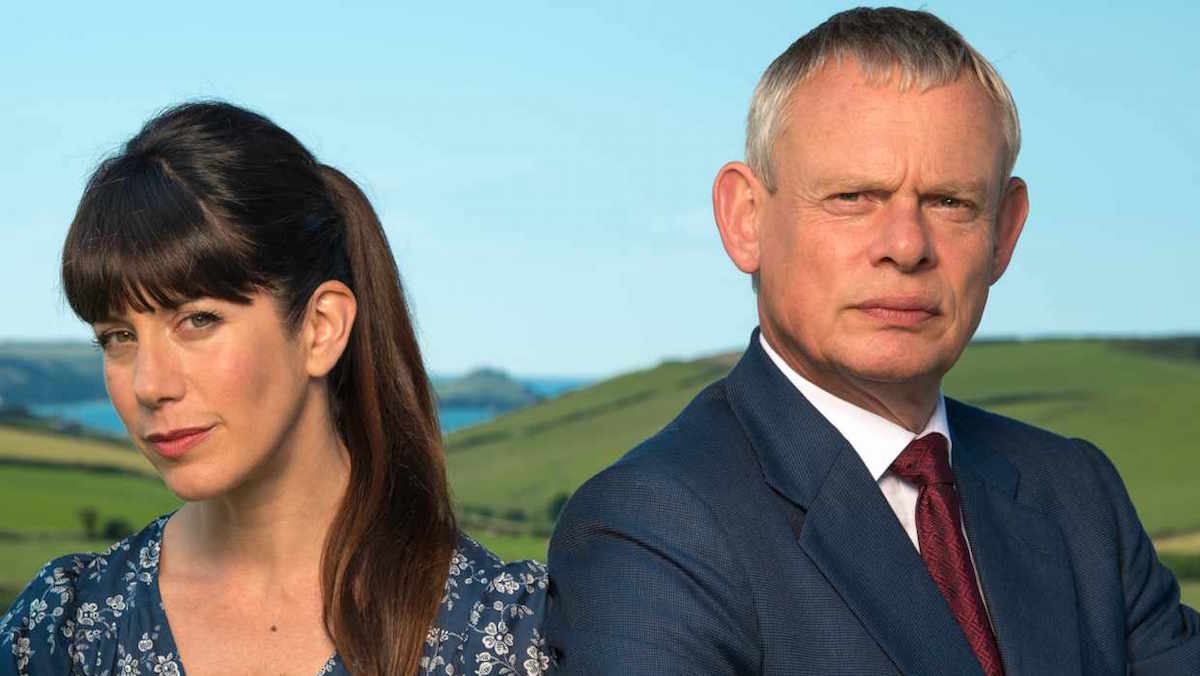 On “Doc Martin,” Dr. Martin Ellingham is one complicated fellow. Most of the time, he’s this grumpy, curt, no-nonsense figure who has little time for chitchat or mundane matters that don’t impact him directly. However, as a doctor, husband and father, there is a piece of the Doc that cares for others and their well being. In many ways, he’s a mystery wrapped in a stethoscope.

“At the beginning of a new series I have to think, ‘am I being him or impersonating him?’ It’s generally better to be him,” explained Martin Clunes in an interview with the Mirror.

“I enjoy punishing him,” added Clunes when asked what he loves the most about his ‘Doc Martin’ character. “If he’s too cocky, just smack him down. I love that the whole set is designed to be too small for me – that’s a fact – so I have to duck under door frames, and he is always banging his head on things.” 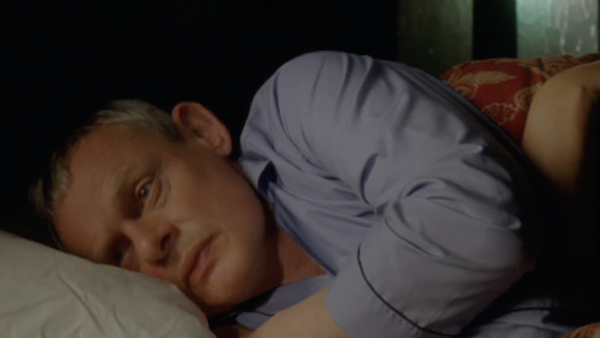 For nine seasons, this is exactly what audiences have come to expect and love from “Doc Martin.” When the doctor is at his worst, his universe, and the people within it, are able to knock him down a couple pegs.

Off the set, however, Clunes is regarded as a fun-loving, kind-hearted, philanthropic individual that is the polar opposite of Dr. Ellingham. One group of people who would understand this the most is his family.

“I’ll always have seen it already, but I feel some sort of duty of care to watch it on TV,” said Clunes when discussing whether or not he watches ‘Doc Martin’ with his family. “Nobody likes watching themselves, though. But, with all that walking into doors and stuff, we chuckle away because we know what’s coming.”

Visit our Doc Martin show page to discover when you can watch!