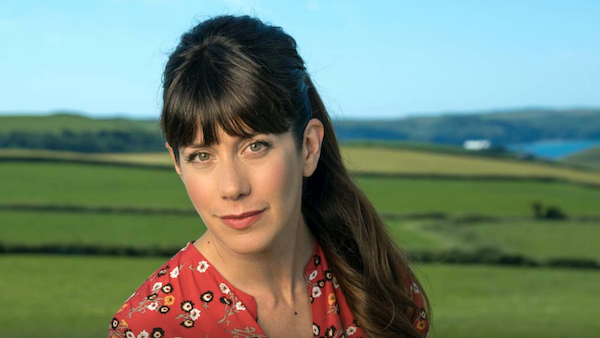 As season seven of “Doc Martin” drew to a close, many were relieved to see Martin and Louisa reconcile after what had been a tumultuous time for the couple – a time that included separate living quarters, lots of spats and challenging marriage counselling.

Throughout the latter, Martin and Louisa tried to gain a better understanding of themselves, each other and their relationship as a whole. While the jury is still out on whether or not their re-lit candle will continue to burn plentifully, what we do know is that season eight will represent a whole new chapter for Mr. and Mrs. Ellingham.

During an interview with IOL, series star Caroline Catz (Louisa) offered insight on the status of her character’s marriage to Martin.

“We have arrived at a new place with Martin and Louisa. There is no more discussion about whether they should stay together, they have decided that, for better or for worse, they need to make a go of it for James,” revealed Catz. 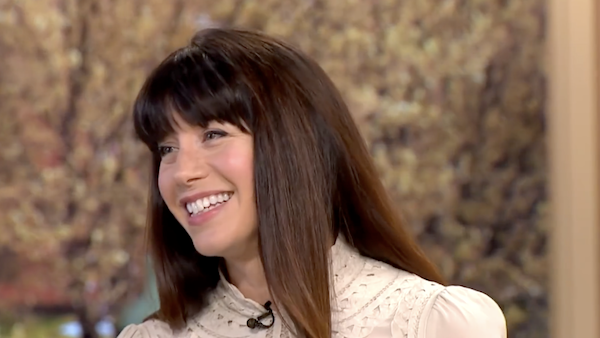 “They have acknowledged that they love one another and want to be together, even though there are many areas in which they are incompatible,” she continued. “It’s a bit terrifying for both of them, but it is something they are going to try. You see Martin making more of an effort than usual, booking restaurant outings and trying to work out their plans and have a nice time. But it never goes according to plan.”

Later in the interview, Catz wass asked if it is “strange” for her to see Martin and Louisa “trying really hard” to stay together.

“It is really touching to see Louisa and Martin trying to exist together,” responded Catz. “I find it really realistic as well. Often you see couples and you think, ‘How on earth are they together?’ It is interesting to see the way people have to contort their personality to remain in a relationship – they have had to make a lot of compromises to make the relationship work.

She concluded: “You see Louisa and Martin go through that process of adjusting to one another, not fighting the fact they are going to be together. There is no running away this time.” 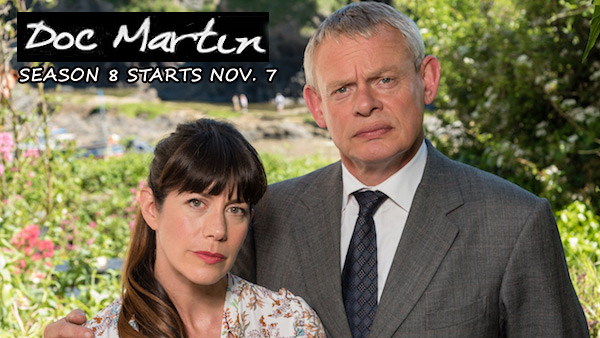 How will Martin and Louisa do? Find out as VisionTV presents the North American television premiere of “Doc Martin” season eight! Catch new episodes Tuesdays at 8pm ET/5pm PT from November 7 to December 26!

Need a reminder about how season seven drew to a close? Click here to read this episode recap.