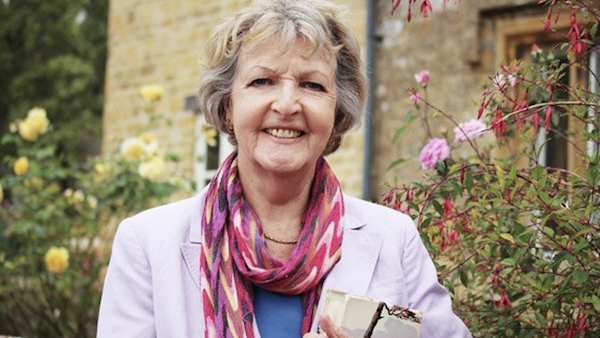 What is wonderful about this world is having the ability to live in a variety of different communities until you find one that perfectly fits your fancy. Some love the hustle, bustle and activity overload that a major city centre can offer. Others, mind you, would much rather live in a rural, country community where the land is sprawling and everyone knows each other by name.

For lovely British television personality, Penelope Keith of “Hidden Villages,” she prefers the latter. Although she grew up and spent many of her formative years in London, England, the nearly 40 years Keith has spent in Surrey proves her love affair with country living. 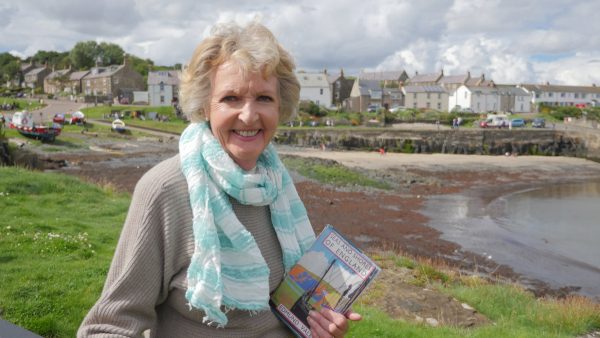 “I like the fact that when I walk down my village street and I see anybody we say, ‘Hello, how are you?’ and one smiles,” relayed Keith in an interview with the Telegraph. “I think that’s the most depressing thing about London – no one ever looks at anybody. I said, ‘Good morning’ to someone on Waterloo Station [recently] and you’d have thought I’d insulted him. It was as if the fact I actually spoke was extraordinary.”

In addition to desiring a specific social situation from where she lives, Keith also focuses on the practicality of her living situation. In her words, the beauty of a village is great, but only if said community can also offer easy to access amenities.

“It isn’t only about appearance,” added Keith. “It’s all very well living somewhere terribly pretty, but as I’ve got older the priorities for me are having a doctor in the village, a shop, and a post office.” 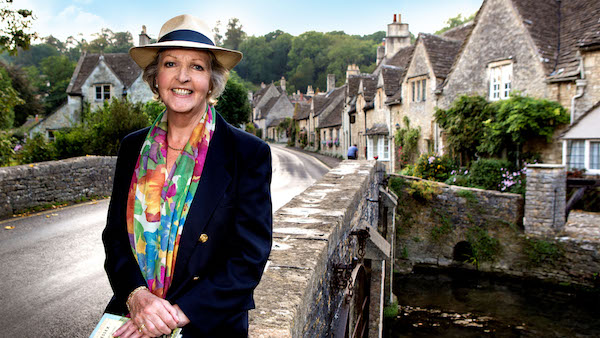