Call the Midwife Star Touring in Shrek: The Musical 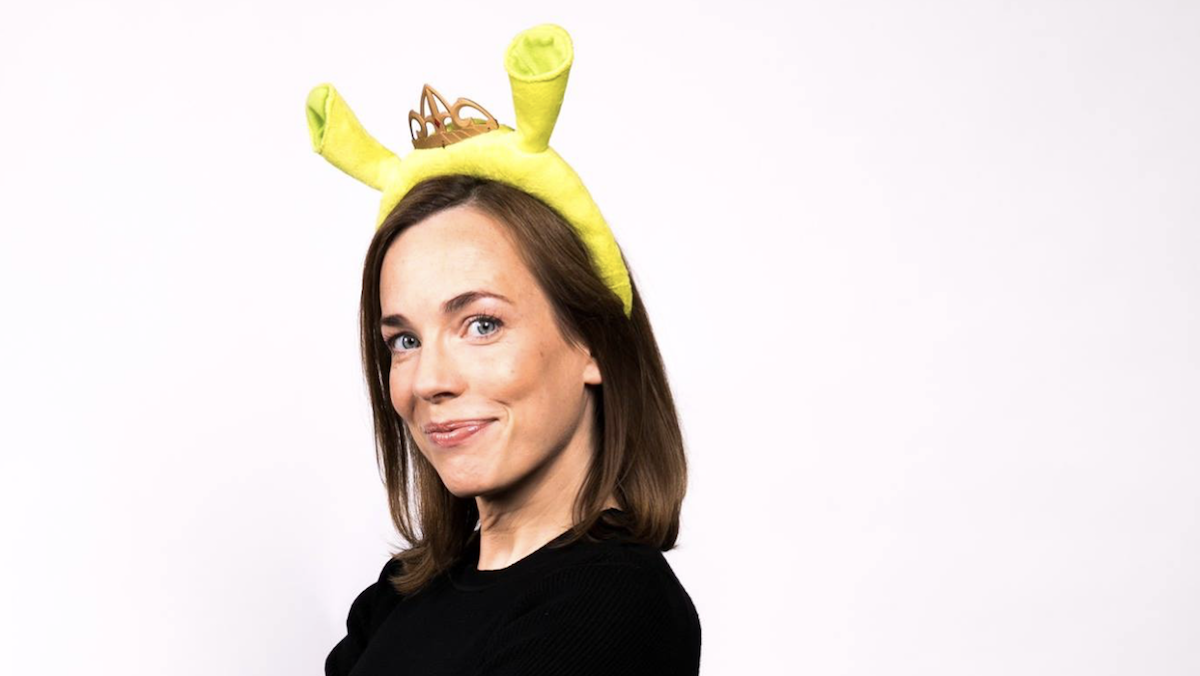 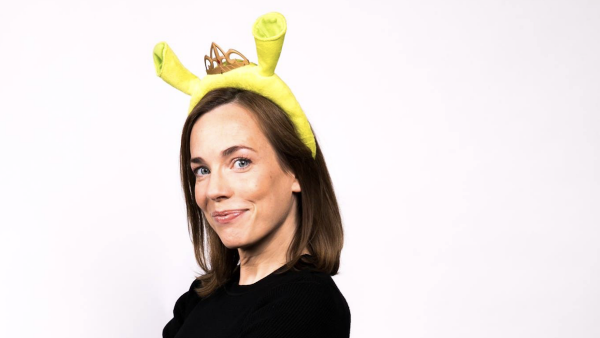 On “Call the Midwife,” Laura Main plays Shelagh Turner, a kind-hearted wife, mother and medical professional, who is always willing to lend a helping hand. While this role generally requires Main to put forth a relatively serious demeanor, the same can’t be said for her latest gig: starring in “Shrek: The Musical.”

In the travelling theatre production, Main portrays Princess Fiona, the lead female character in the “Shrek” story. To be available for the filming of “Call the Midwife” season eight, Main will break from the musical in April.

During an interview with the Sunderland Echo, Main spoke about the differences and similarities that her roles in “Call the Midwife” and “Shrek: The Musical” have. 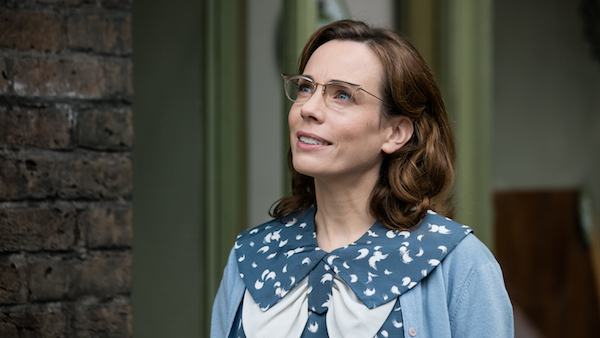 “The roles are so different in so many ways,” commented Main. “There’s the whole thing of going from TV to live theatre, which is a completely different medium. Then there’s the scale of ‘Shrek,’ which is a huge production.

She continued: “The thing that does make ‘Shrek’ and ‘Call the Midwife’ similar, however, is the amount of affection people have for them.”

Speaking of affection, Main has received some lovely support from her “Call the Midwife” cast mates, as some made it out to the theatre to see a whole new side of their cohort. 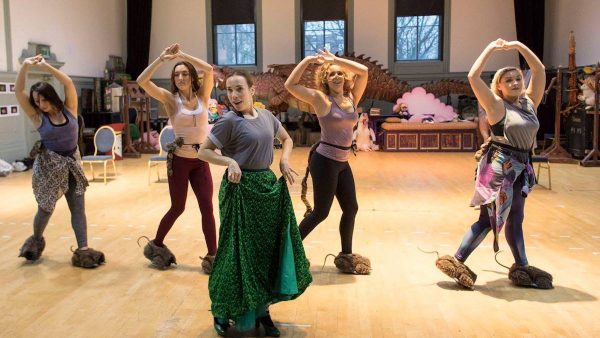 “Some of the cast from ‘Call the Midwife’ came to see me on a press night for ‘Shrek’ and they couldn’t believe what I was doing,” mentioned Main. “One minute I was dancing with puppets, the next I’m tap-dancing. It’s singing, dancing and acting; it’s all aspects with ‘Shrek.’

“It’s an absolute joy to be a part of and you can feel it,” added Main. “It’s a two-way thing: the audience are having a great time and so are we.” 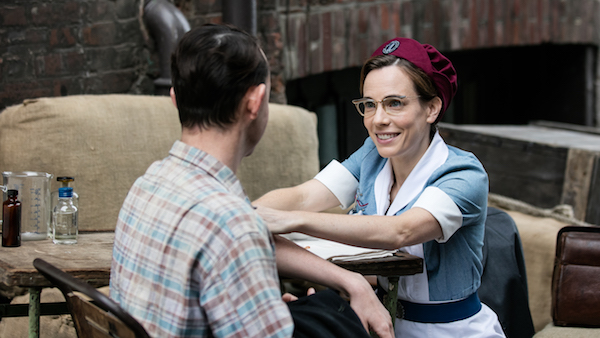 This week (Wednesday, January 17 at 9pm ET/6pm PT) on “Call the Midwife”: The wind of change is blowing through Poplar, with a new government paper calling for the eradication of small hospitals in favour of large General Hospitals.