Renée Zellweger Set to Star in a Judy Garland Biopic 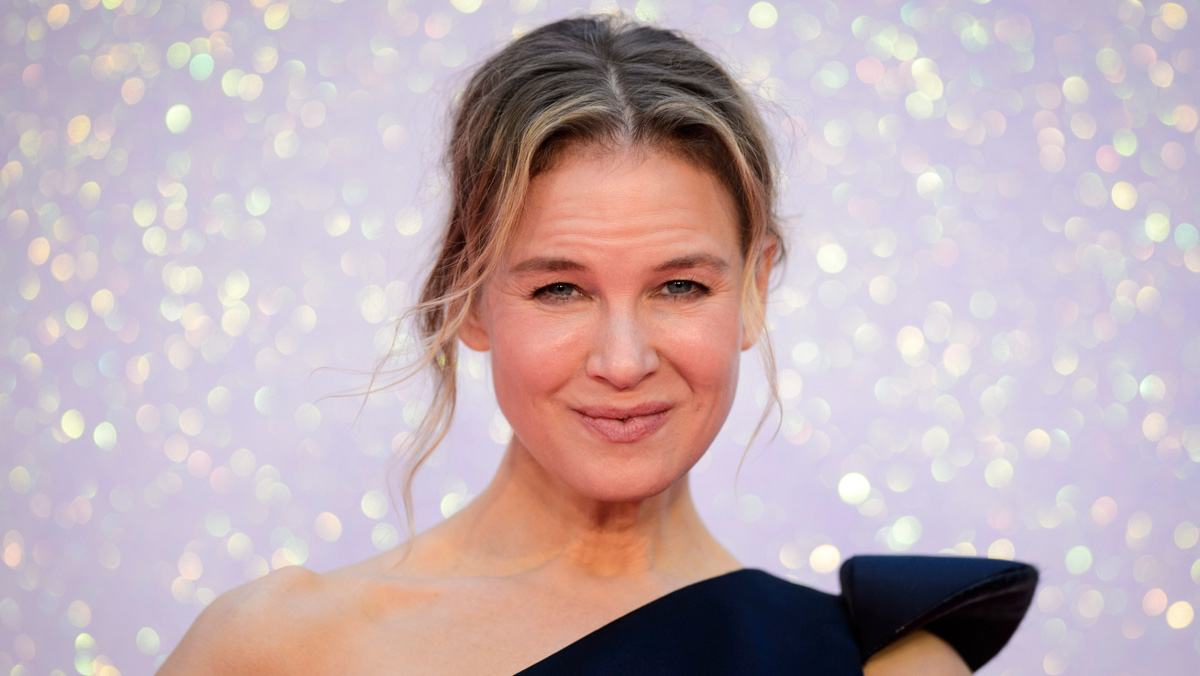 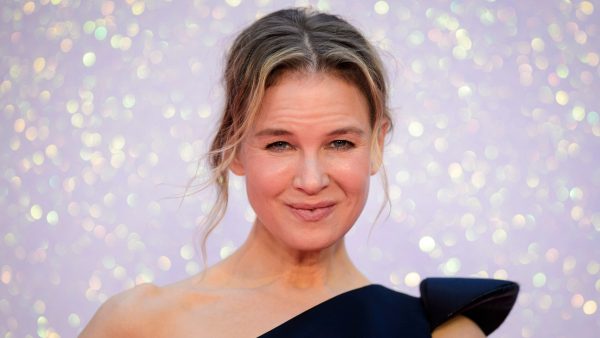 Somewhere over the rainbow, Academy Award-winning actress, Renée Zellweger, is playing Judy Garland in a film “based on the true story” of the actress and singer’s final concerts in London, England.

Written by Tom Edge (“The Crown”) and produced by BAFTA winner David Livingstone (“Pride”), “Judy” is currently in its early stages of filming.

“Winter 1968 and showbiz legend Judy Garland arrives in Swinging London to perform in a sell-out run at ‘The Talk of the Town,’” reads a description of the film. “It is 30 years since she shot to global stardom in ‘The Wizard of Oz,’ but if her voice has weakened, its dramatic intensity has only grown. As [Garland] prepares for the show, [she] battles with management, charms musicians, and reminisces with friends and adoring fans – her wit and warmth shine through.” 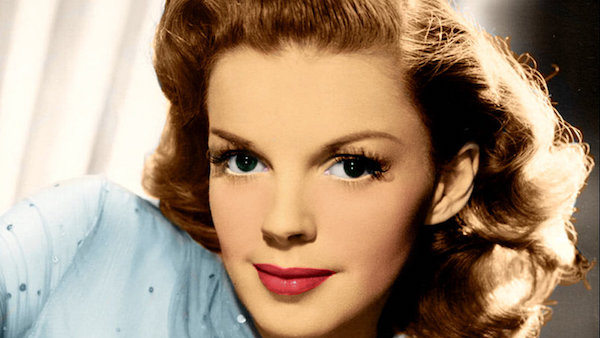 “Judy” also follows the star’s courtship of her would be fifth husband, Mickey Deans, as well as the internal struggles she faced when it came to her exhausting career, lost childhood, and desire to be home with her children.

Zellweger’s fruitful career began in the early 1990s, but it wasn’t until 1996’s “Jerry Maguire” that she became viewed as a critically acclaimed actress. In 2002 (“Bridget Jones’ Diary”) and 2003 (“Chicago”), Zellweger received Academy Award nominations for Best Actress in a Leading Role. In 2004, she finally got her Oscar, winning the Best Actress in a Supporting Role honour for her turn as Ruby Thewes in “Cold Mountain.”

A theatrical release date for “Judy” has yet to be announced. 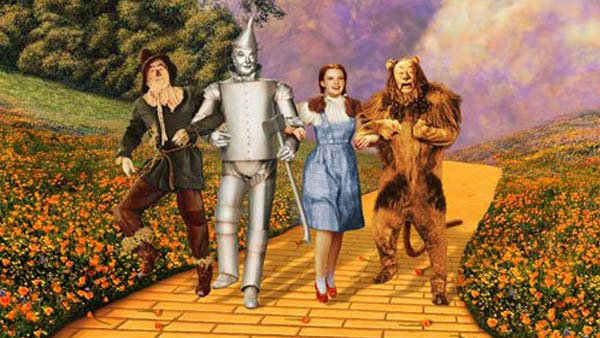 VisionTV regularly airs some of Judy Garland’s greatest films, including “The Wizard of Oz,” “Words and Music,” “I Could Go On Singing,” “Meet Me in St. Louis,” “In the Good Old Summertime” and “Easter Parade.”

Click here to see which movies we have coming up!