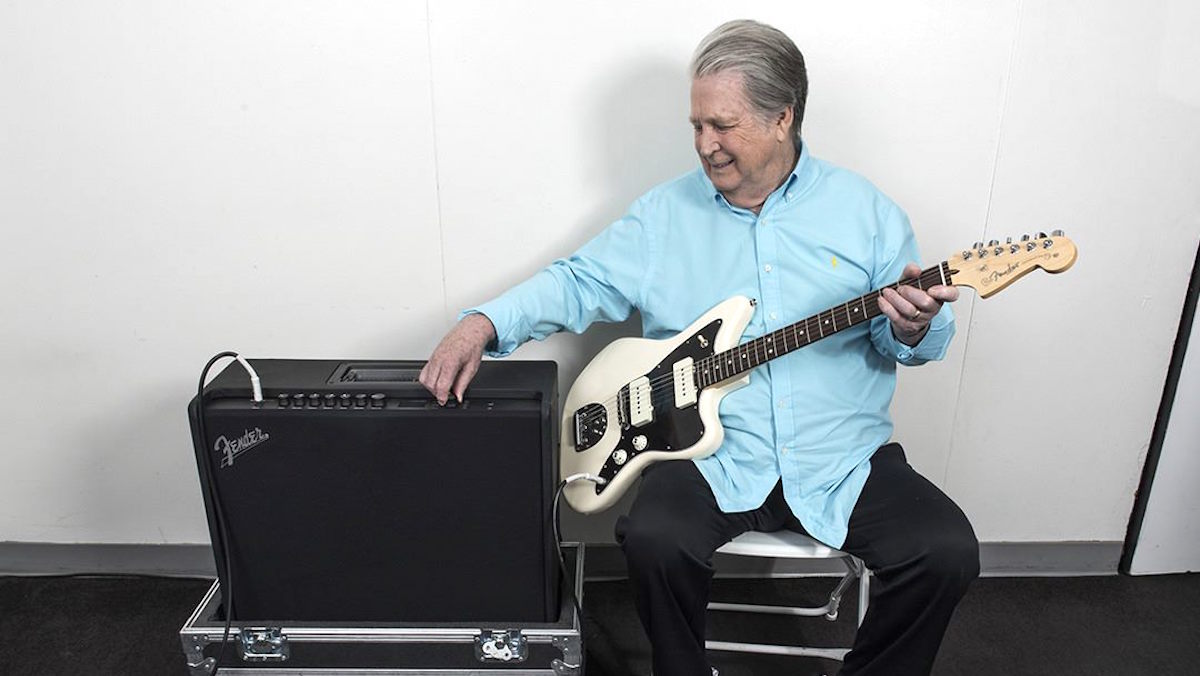 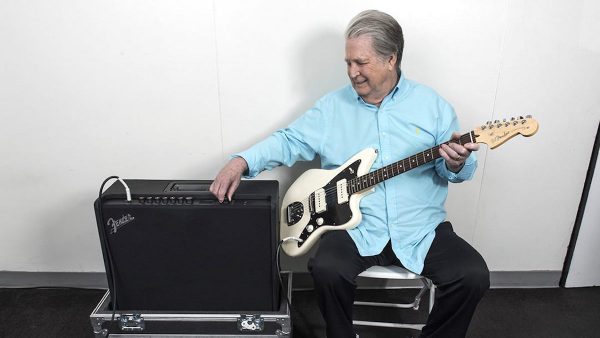 For some of us, it takes a lot of failure before we are able to experience great success. In the case of Brian Wilson, he turned a high school failure into the beginnings of one of the most popular bands to ever rock the radio: The Beach Boys.

Morgan once said: “Brian wrote a composition for me and it turned out to be ‘Surfin’. That composition got an F, but it made a million dollars.”

Decades later, Wilson is still musically active, having recently celebrated the 50th anniversary of his Beach Boys 1966 opus, “Pet Sounds.” He is also a member of the Rock and Roll Hall of Fame, and someone many, many musicians cite as an incredibly influential artist.

Thus, it makes sense that Hawthorne High School came back around to that disappointing music class grade and re-evaluated it.

Brian’s high school music teacher Fred Morgan: “Brian wrote a composition for me and it turned out to be ‘Surfin.’ That composition got an F, but it made a million dollars.” Brian’s failing grade has now been changed to an A on this assignment by Dr. Landesfeind! pic.twitter.com/ICANT605Kx

Over the weekend, current principal Dr. Vanessa Landesfeind invited Wilson back to the California-based school where she presented the musical visionary with a new grade of an A.

Reads a post on the official Hawthorne High School Facebook page: “Guess who dropped by HHS and appealed that grade Fred Morgan gave to him? Dr. Landesfeind signed the grade change! Brian Wilson now has an A on that assignment! #OnceACougarAlwaysACougar.”

During a 2017 interview with Rolling Stone, Wilson partly spoke about what has allowed him to achieve such excellence.

“To succeed in life, you have to put a little muscle into it – mind muscle,” offered Wilson. “Not sure where that comes from, but I’ve got it. I’m success-oriented. You have to program yourself to be successful.”