Neil Diamond Diagnosed with Parkinson’s, but Will Keep Making Music 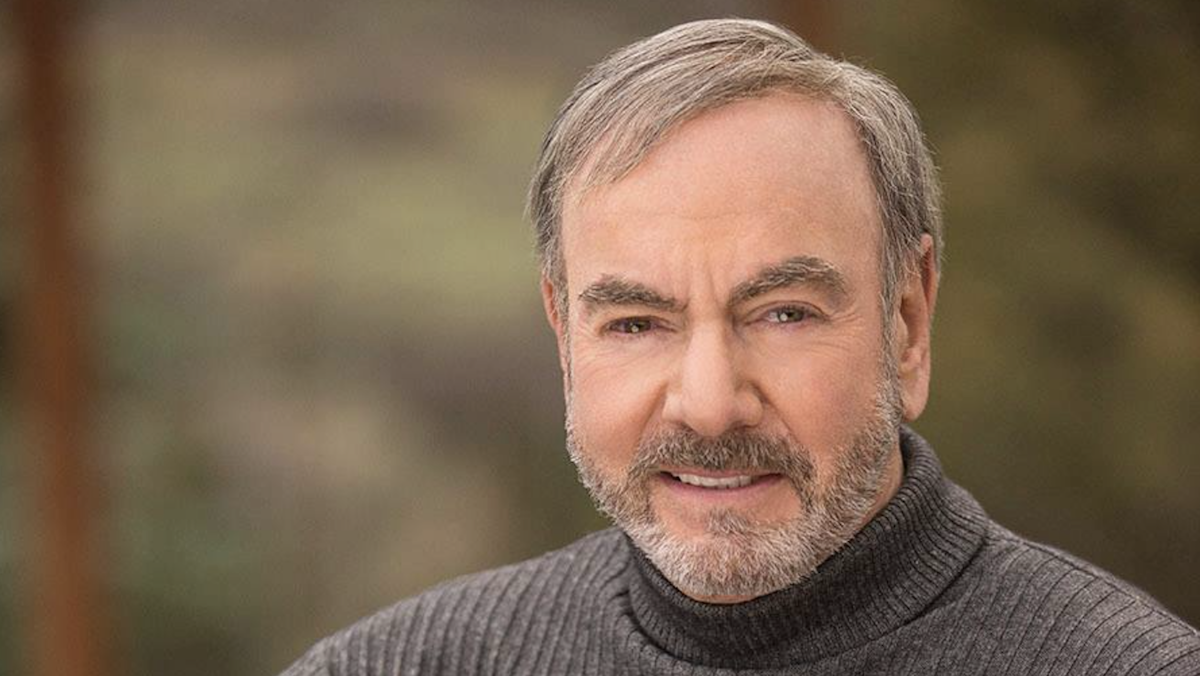 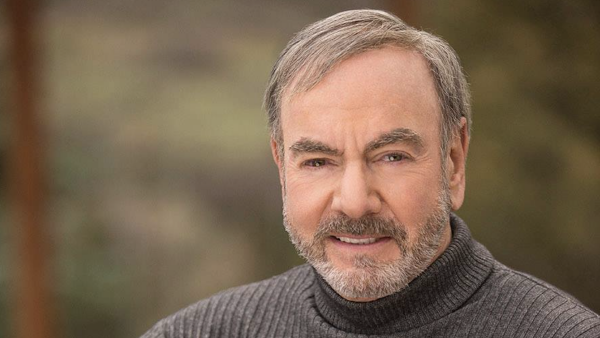 On Monday (January 22), it was revealed that legendary singer, songwriter and performer, Neil Diamond, has been diagnosed with Parkinson’s disease. As a result, Diamond has retired from touring, effective immediately.

“The onset of the disease has made it difficult to travel and perform on a large scale basis,” reads a statement on the official Neil Diamond website. “Based on his doctors’ advice, the third leg of Diamond’s 50th Anniversary tour, set to land in Australia and New Zealand this March, has been cancelled.”

“It is with great reluctance and disappointment that I announce my retirement from concert touring. I have been so honored to bring my shows to the public for the past 50 years,” stated Diamond. “My sincerest apologies to everyone who purchased tickets and were planning to come to the upcoming shows.”

As sad and as unfortunate as this news is, Diamond doesn’t plan on letting Parkinson’s keep him from making music. 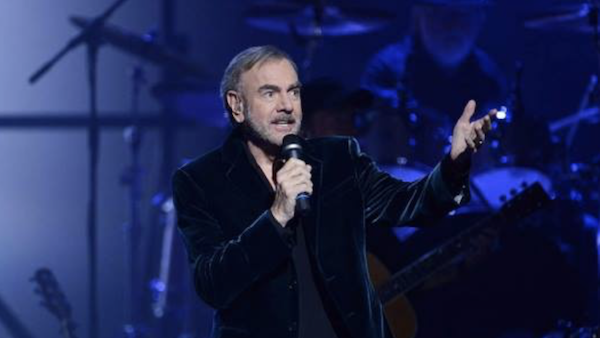 Added Diamond: “I plan to remain active in writing, recording and other projects for a long time to come.”

January 24 will mark Diamond’s 77th birthday. On January 28, The Recording Academy will present the artist with its Lifetime Achievement award.

“My thanks go out to my loyal and devoted audiences around the world,” concluded Diamond. “You will always have my appreciation for your support and encouragement. This ride has been ‘so good, so good, so good’ thanks to you.”

Throughout his illustrious career, Diamond has penned and performed such hits as “Cracklin’ Rose,” “You Don’t Bring Me Flowers,” “America,” “Girl, You’ll Be a Woman Soon,” and of course, “Sweet Caroline.”