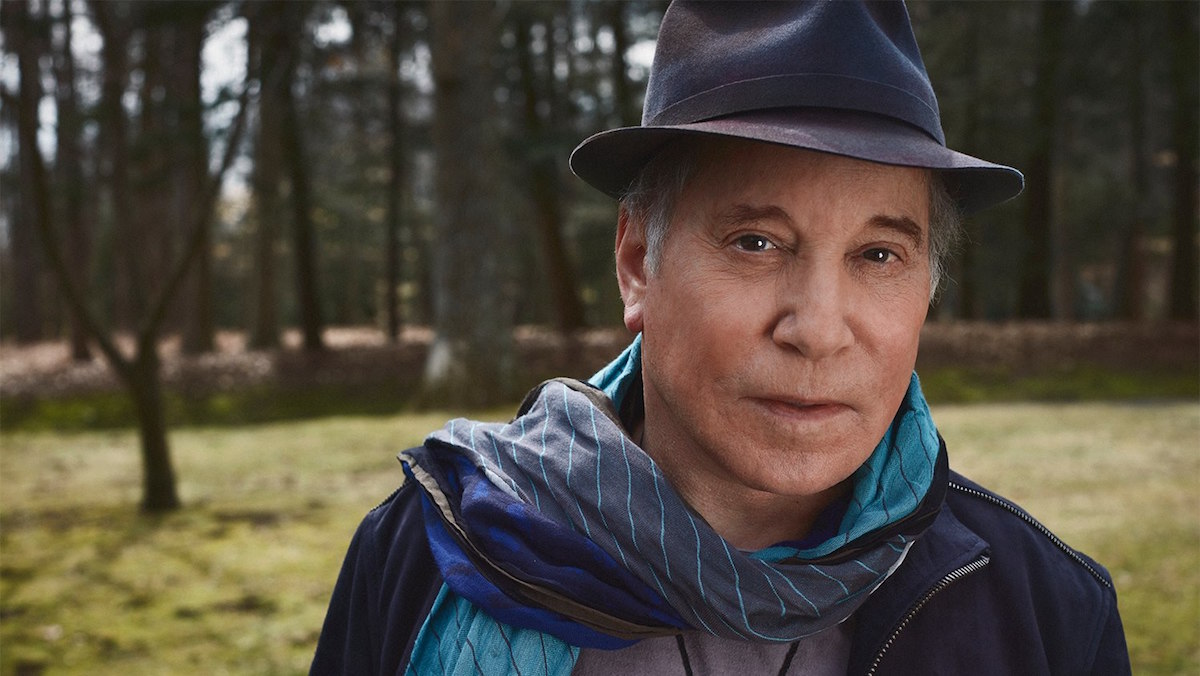 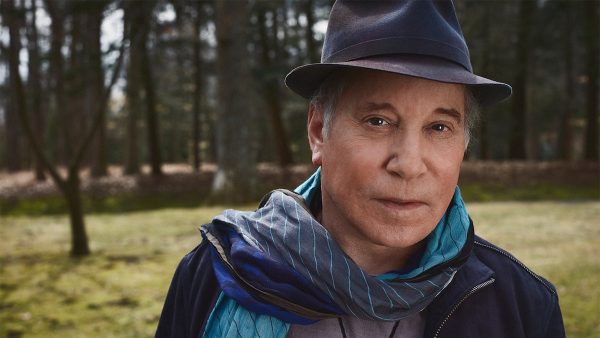 At the age of 76, it appears that prized singer-songwriter Paul Simon is on the verge of hanging up his guitar.

On Sunday, July 15, Simon is slated to play Hyde Park in London, U.K, for what’s being dubbed as ‘Homeward Bound: The Farewell Performance.” Thus far, James Taylor & His All-Star Band, as well as Bonnie Raitt, will accompany Simon on the bill. More special guests will be announced at a later date. 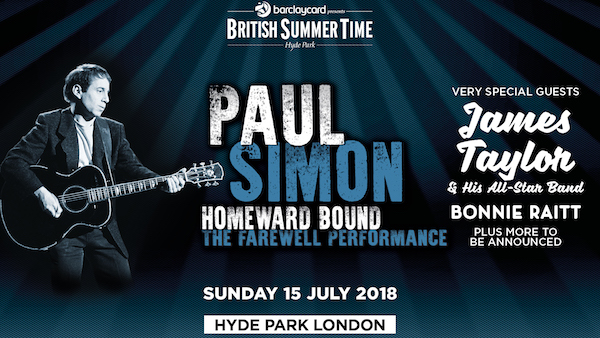 A statement from Simon confirming his retirement from touring hasn’t been issued. What we do know for sure is that, as of today (January 30), Simon doesn’t have any other performances scheduled for 2018.

Also today, Simon’s Facebook page shared a video of the iconic musician performing “Still Crazy After All These Years” at Hyde Park in 2012. This footage was released on DVD in 2017.

Simon has been actively writing, recording and performing music since 1957. In that time, Simon created such classics as “The Sounds of Silence,” “Bridge Over Troubled Water,” “Mrs. Robinson,” and “Graceland.” 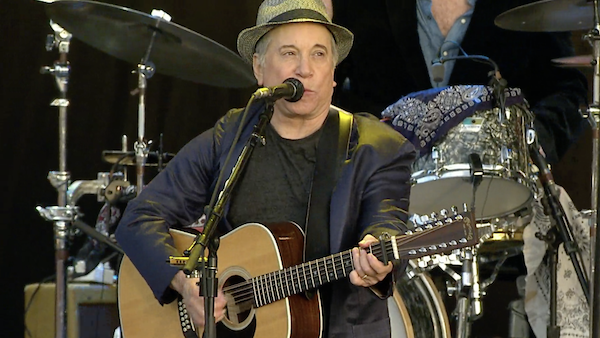 Throughout his storied career, Simon has won 12 Grammy Awards, including three Album of the Year trophies (“Bridge Over Troubled Water,” “Still Crazy After All These Years,” and “Graceland”). In 2003, Simon was honored with a Grammy Lifetime Achievement Award.

Additionally, Simon is an esteemed member of the Rock and Roll Hall of Fame, as well as the Songwriters Hall of Fame. In 2007, Simon was the first recipient of the Gershwin Prize for Popular Song (which was created by the Library of Congress).

Update – February 5, 2018: Paul Simon has confirmed that he will embark on one final tour that will lead into this show at Hyde Park. Click here for more information.