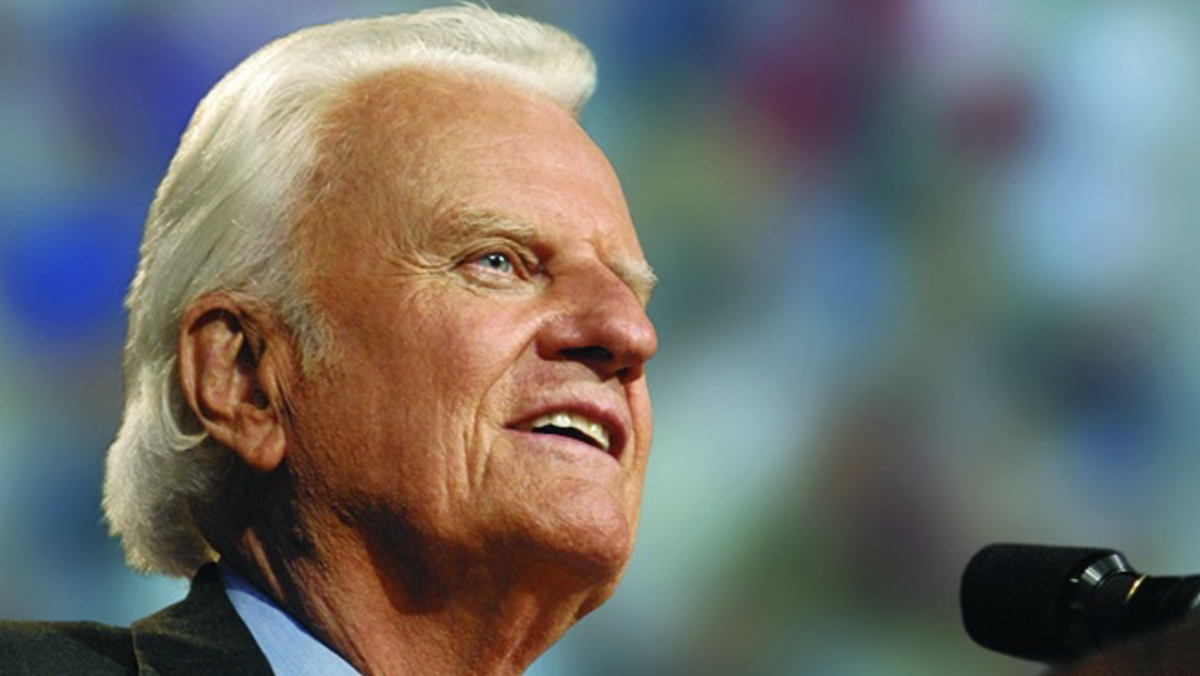 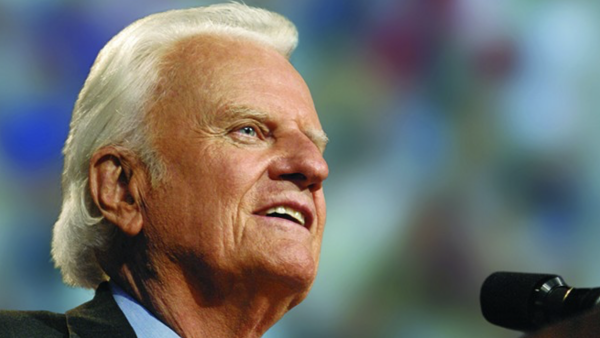 It is with great sadness that VisionTV.ca reports the death of revered evangelist Billy Graham. He passed away today (Wednesday, February 21) at 7:46 a.m. at his home in Montreat, North Carolina. He was 99-years-old.

“My father Billy Graham was once asked, ‘Where is Heaven?’ He replied, ‘Heaven is where Jesus is and I am going to Him soon!’ This morning, at the age of 99, he departed this world into eternal life in Heaven, prepared by the Lord Jesus Christ – the Savior of the world – whom he proclaimed for nearly 80 years. He will be missed by our family, his colleagues, faithful ministry partners, and, yes, many around the world. But what joy he has to be welcomed by God the Father, and be reunited with my mother in the presence of Jesus who speaks peace to eternal souls. 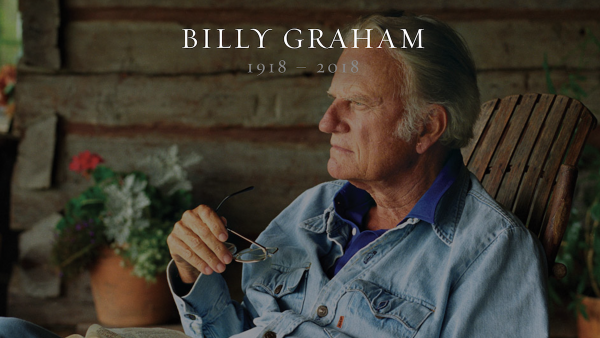 “While it was sad to hear the news of Billy Graham passing, I am rejoicing that he is now home in heaven. Billy was a great man of God who made a tremendous impact all over the globe. His love for people and integrity had a great impact on my life and so many others!”

An official Billy Graham memorial website has been created so that those who admired him can learn even more about his life, as well as offer their own condolences. Click here to visit that site. 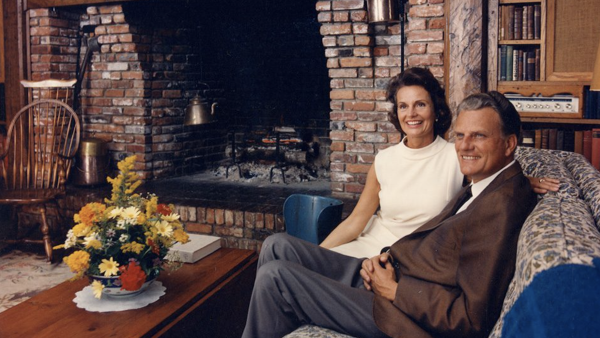 Throughout his life, Billy Graham preached the gospel of Jesus Christ to some 215 million people who attended one of his more than 400 Crusades, simulcasts and evangelistic rallies in more than 185 countries and territories. He reached millions more through TV, video, film, the internet and 34 books. 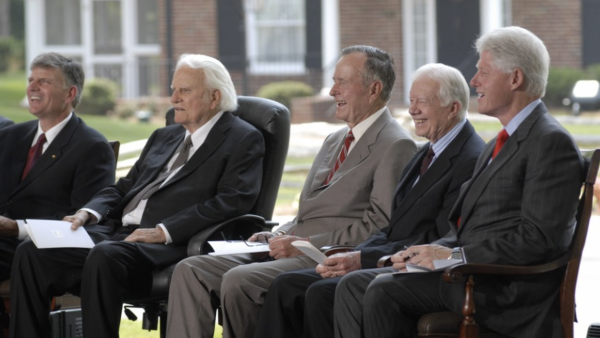 Born Nov. 7, 1918, four days before the armistice ended World War I, William Franklin “Billy” Graham Jr. grew up during the Depression and developed a work ethic that would carry him through decades of ministry on six continents.

“I have one message: that Jesus Christ came, he died on a cross, he rose again, and he asked us to repent of our sins and receive him by faith as Lord and Savior, and if we do, we have forgiveness of all of our sins,” said Graham at his final Crusade in June 2005 at Flushing Meadows Corona Park in New York. 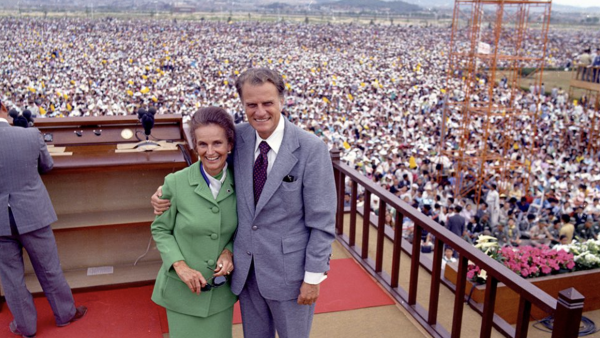 While Graham’s primary focus was to take this message to the world, he also provided spiritual counsel to presidents, championed desegregation, and was a voice of hope and guidance in times of trial. In 2001, he comforted his country and the world when he spoke at the National Cathedral in Washington, following the Sept. 11 terrorist attacks. At three global conferences held in Amsterdam (1983, 1986, 2000), Graham gathered some 23,000 evangelists from 208 countries and territories to train them to carry the message of Jesus Christ around the world.

During the week of his 95th birthday in 2013, Graham delivered his final message via more than 480 television stations across the U.S. and Canada. More than 26,000 churches participated in this My Hope project, making it the Billy Graham Evangelistic Association’s largest evangelistic outreach ever in North America. 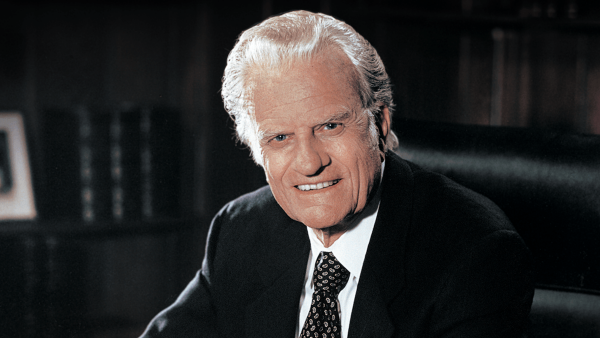