Call the Midwife’s Composer Chats About the Series Soundtrack 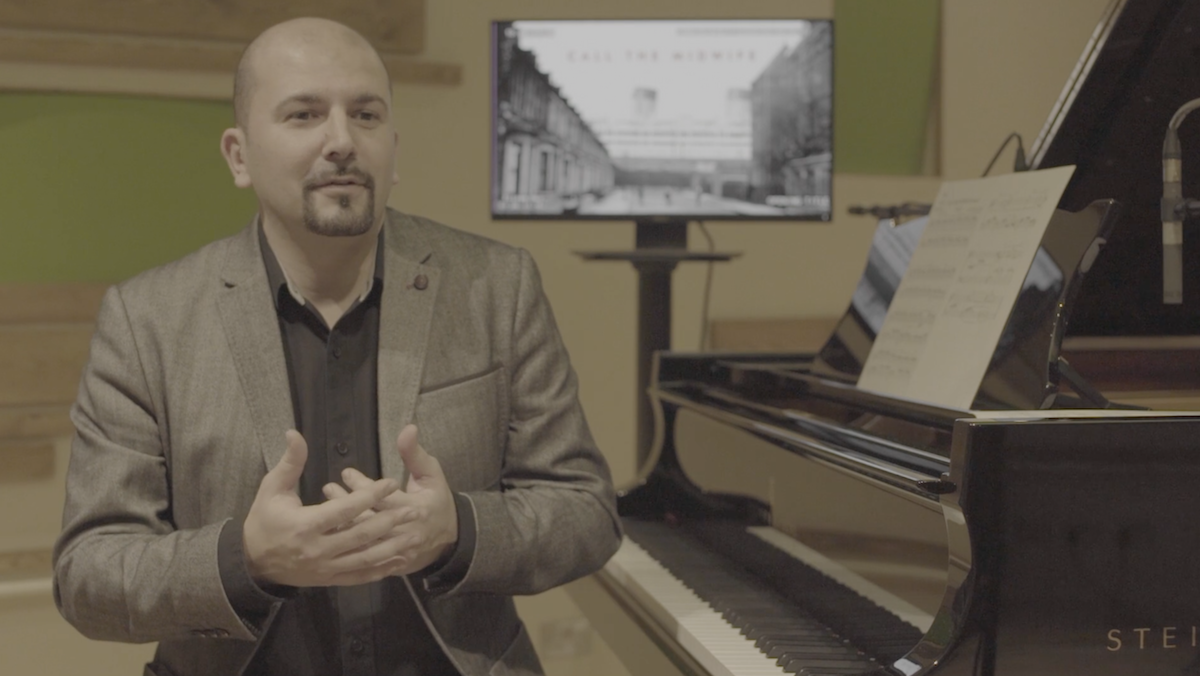 As much as we can, and should, rave about the wonderful writing, performances and historical perspective that “Call the Midwife” offers, we should definitely also pay proper respect to the series music.

On March 26, Dubois Records digitally released (iTunes, Apple Music) the latest “Call the Midwife” soundtrack album. The CD version will be available in May.

Featured here are 29 pieces of music that have been heard in the award-winning British period drama, including the memorable theme song.

The man responsible for composing this music is Emmy and BAFTA award nominee, Maurizio Malagnini, accompanied by the Chamber Orchestra of London. 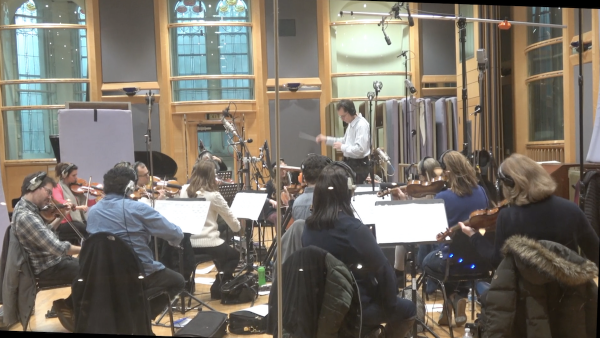 “I wanted it to be like a diary of the emotions we have lived during the last few seasons,” said Malagnini of the album. “I wanted it to be a way for the audience to live these emotions once again, but this time not through the film, but the music.”
Malagnini also noted that he appreciates how wonderfully the “Call the Midwife” characters have been written, and is thrilled to have his music complement them.

“Every single scene in which a woman gives birth, there is something magical,” continued Malagnini. “One of the themes of the show is the mystery behind the creation of life and how extraordinary and diverse every birth can be. Certainly, some of the most intense music I have composed for the show are [for] these scenes.”

To learn more about Malagnini and the music of “Call the Midwife,” check out the video below.