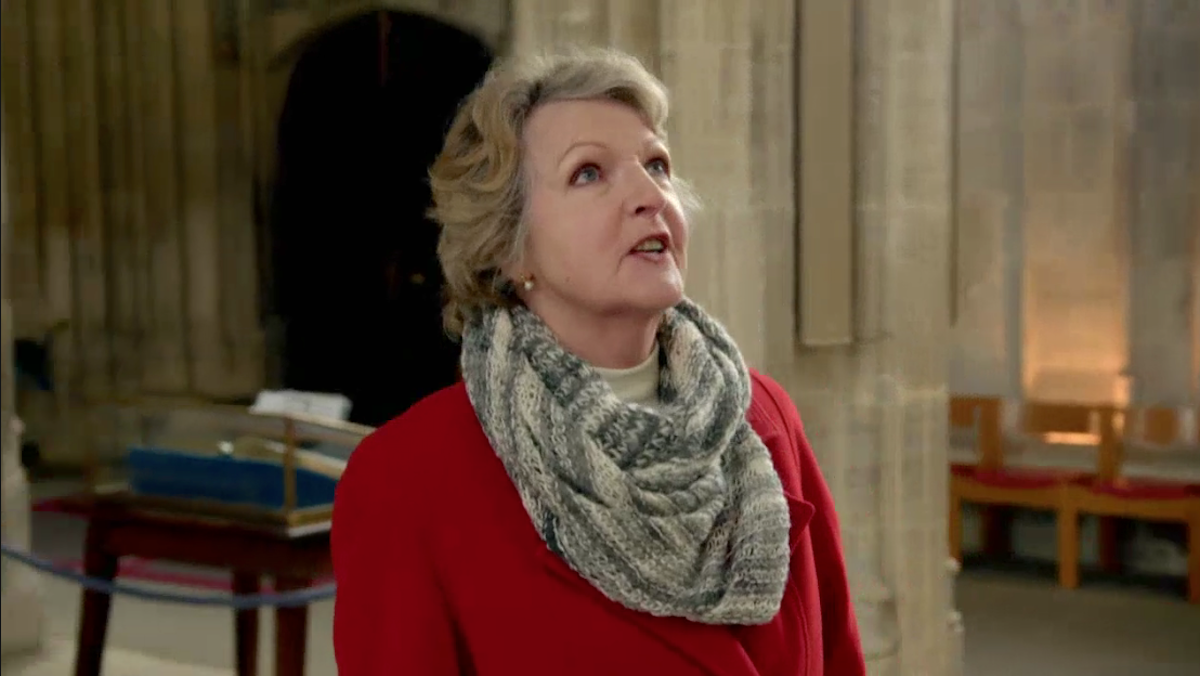 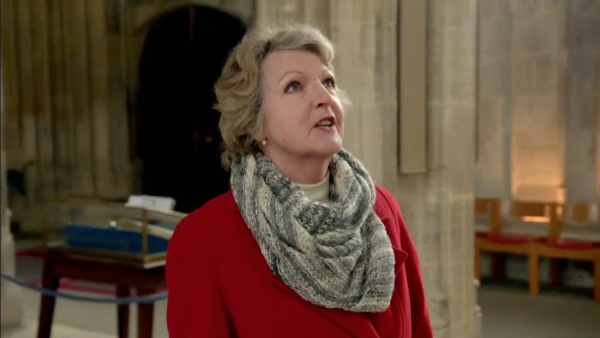 Of late, Royals watchers have spent much of their time following the vast coverage surrounding Prince Harry and Meghan Markle’s courtship, marriage, and rumoured honeymoon in Canada. In many ways, the newly appointed Duke and Duchess of Sussex are making their own history. 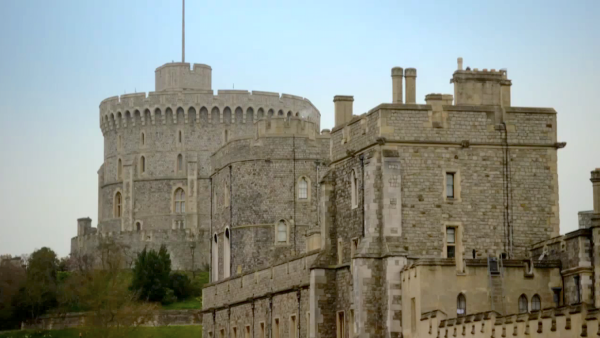 However, long before the story of Harry and Meghan came about, a vast amount of Royal history had been established for centuries. From big personalities in tiny packages (Queen Victoria), to spellbinding spaces in Windsor Castle (St. George’s Chapel), to Queen Elizabeth II’s impressively long reign (65 years and counting), the people, places, and traditions of the Royal family have long been fascinating and focused upon. 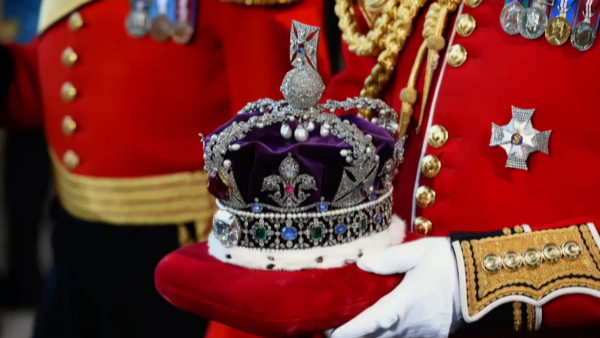 In celebration of Queen Elizabeth II’s 90th birthday in 2016, beloved British actress Penelope Keith (of “Hidden Villages”) set out to give fans of everything Royal a detailed expedition through the four corners of the Union – England, Scotland, Northern Ireland, Wales. 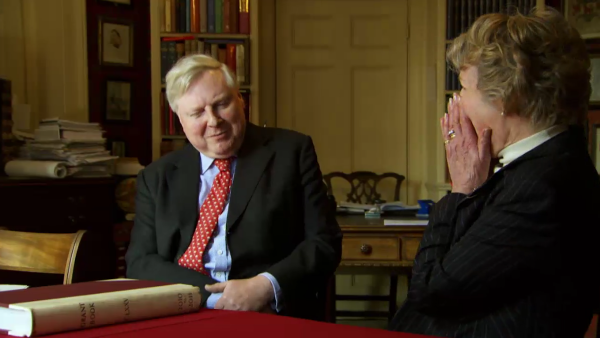 Throughout this series, Keith is given grand access to historical artefacts that are connected to the Royal family, all the while exploring the Queen’s official residences like Windsor Castle, The Palace of Holyroodhouse, and Hillsborough Castle. What’s more, Keith explores Caernarfon Castle, the venue in which Prince Charles was invested as Prince of Wales in 1969. 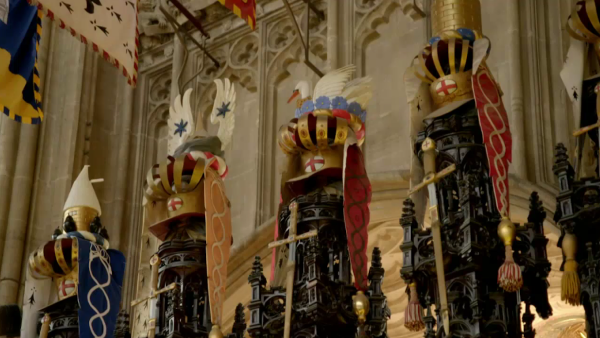 Most enjoyably, however, are the interactions that Keith has with the individuals who – to this day – uphold Royal titles and ancient appointments, like the Royal Falconer and the Washer of the Sovereign’s hands.

If you ever wanted a VIP tour of the Royal family’s wonderful world, Keith is here to serve as your charming guide. We hope you’ll saddle up for the ride! 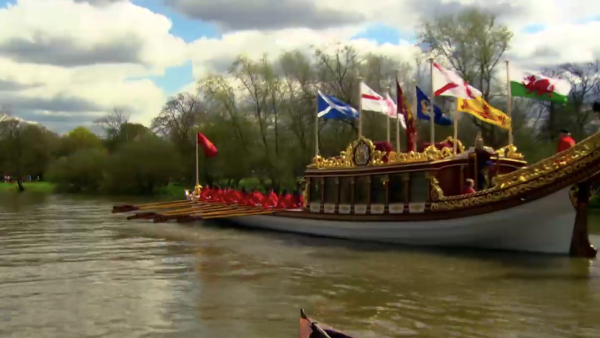