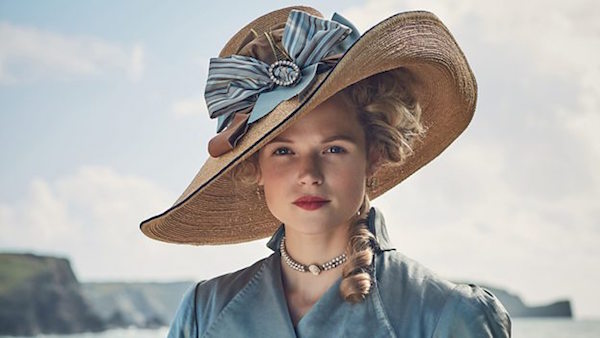 The third season of “Poldark” brought with it a series of emotional, sometimes gut-wrenching situations for Caroline Penvenen. From secretly marrying her love Dr. Dwight Enys before he shipped back off with the Navy, to fearing for his life after being captured in France, to learning how to handle her husband’s post-war troubles, Caroline’s rollercoaster has moved swiftly.

In the role of Caroline is Gabriella Wilde, a 29-year-old actress whose on-screen skills are mature beyond her years. Because of this, Wilde has been able to strongly put forth a character that – even during moments of peril – is able to flex much muscle. 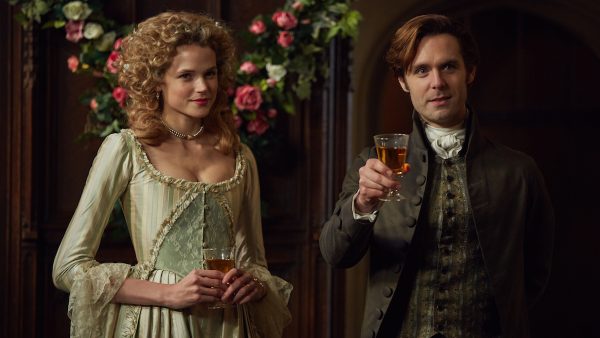 “Caroline isn’t your standard female character – especially for a period drama – as she is punchy and bright and very quick witted,” explained Wilde. “Caroline doesn’t fit the mould of her initial character breakdown; a rich heiress in the 18th Century, as like Demelza, she is incredibly strong but in a very different way. 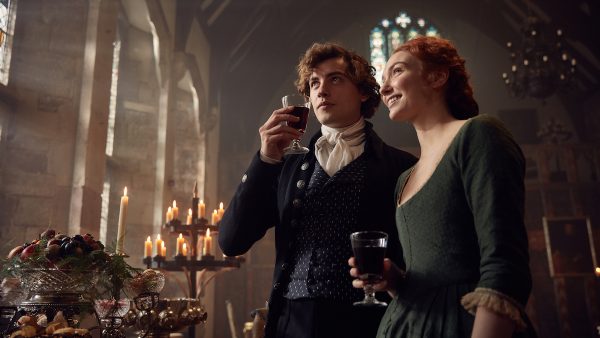 Continued Wilde: “‘Poldark has very strong female characters that are written in a very clever way. Caroline doesn’t have to be so tough all of the time. She is bright and frustrated by her position, but at the same time she also enjoys it – which is quite real and refreshing. She doesn’t have to be this hardened woman to be a strong woman. She is still young and naïve and joyful in lots of ways but will also not be told what to do.”

Thanks to characters with as much depth as Caroline, Demelza, and many others involved in the “Poldark” storyline, the series has gone on to become quite celebrated. For Wilde, she thinks much of this has to do with the relevancy and relatability audiences find with “Poldark.” 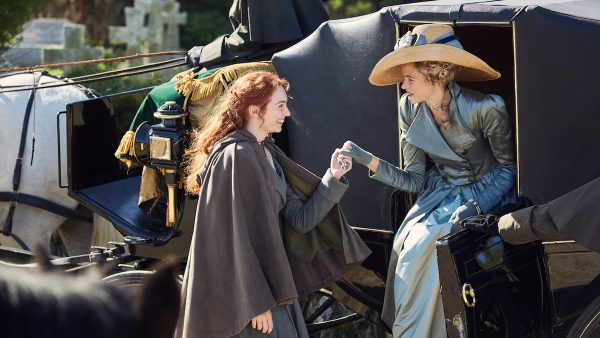 “Poldark’s popularity comes initially from the stories, the brilliant writing as there is something about Poldark that is quite current,” offered Wilde. “Whilst it is a period drama the themes that run through it are relevant. You get that…escapism, but it also touches a sensitivity in people at the moment.”

In this Poldark Insider, Gabriella Wilde discusses how her character’s life has evolved.