Call the Midwife Actor to Replace James Norton in Grantchester 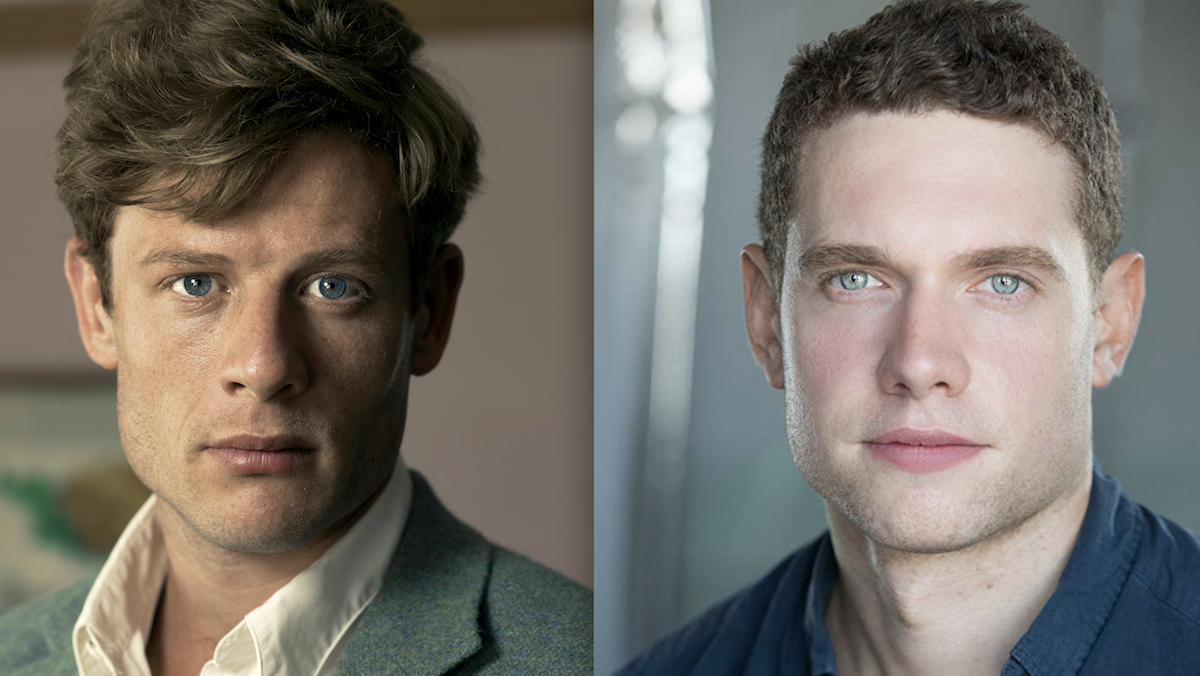 Thanks to his time as vicar and master crime detective Sidney Chambers on “Grantchester,” James Norton has become a very desirable leading man. In addition to a burgeoning movie career that includes a starring role in the 2017 remake of “Flatliners,” Norton is also thought to be a serious candidate for future James Bond flicks.
Arguably, Norton’s broadening appeal as an actor has allowed him to take a calculated risk and say goodbye to “Grantchester.” As it was revealed in April, Norton will film the fourth season of the hit crime drama, before bidding adieu.
Now, it’s been confirmed that 27-year-old English actor Tom Brittney will replace Norton for season five. He will play Will Davenport, the new vicar in town. Something tells us that he, too, will also have a knack for solving crimes. 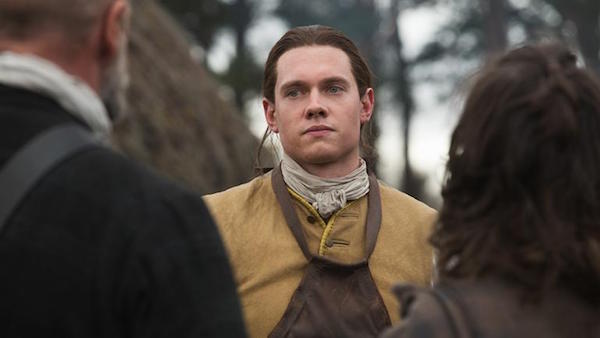 Brittney previously starred in a season three episode of “Call the Midwife” as Jack Rawle. During his young career, Brittney has also appeared in “Outlander” and “The Five.”
“I am beyond excited. From the moment I heard about the role of Will Davenport, it was something I wanted more than anything,” commented Brittney. “It’s a real honour to be joining such a wonderful series, with such a loyal fan base.” 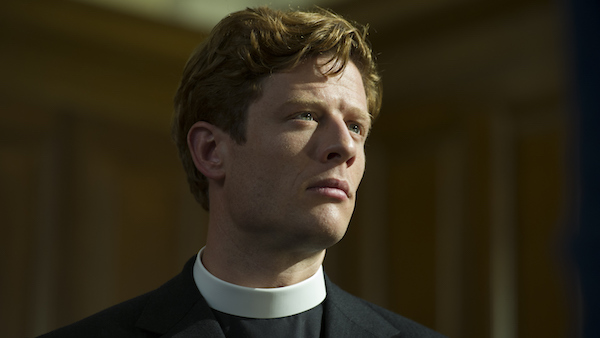 Added Norton: “As excited as I am to be filming a new series of ‘Grantchester,’ it’s also heartbreaking to be saying goodbye to Sidney Chambers. I’ve loved this experience, and particularly working with such an extraordinary cast and crew. All the best to the fantastic Tom Brittney in his role as the new vicar. He is a wonderful addition to the ‘Grantchester’ family.”
-Adam Grant

VisionTV has previously aired “Grantchester,” seasons one and two, to great fanfare. 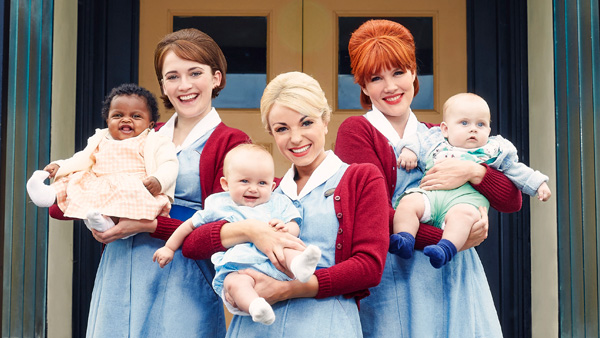 As for “Call the Midwife,” VisionTV will present season seven in 2019. Stay tuned for specific dates and times.