Opposite Attraction and Dangerous Reaction: Bodyguard Comes to VisionTV 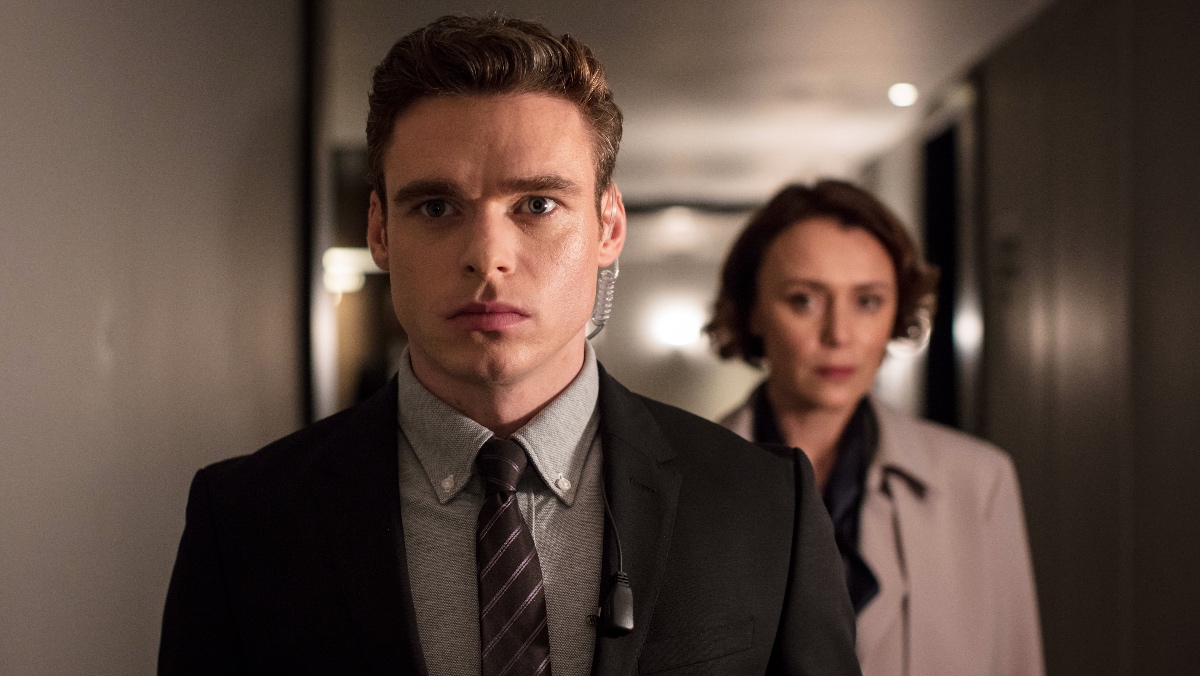 A brand new action-packed and thought-provoking political thriller is coming to VisionTV, and it’s guaranteed to have you hooked from the very first minute. Starring Richard Madden from Game of Thrones, the multi-award winning series Bodyguard premieres Wednesday at 9pm ET / 6 PT and will air seamlessly with commercial breaks at the beginning and end of each episode only. Strap in! 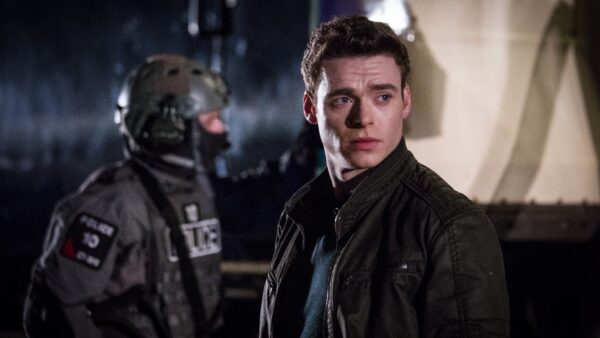 Bodyguard tells the fictional story of David Budd (Richard Madden), a heroic but volatile war veteran now working as a Specialist Protection Officer for the Royalty and Specialist Protection Branch of London’s Metropolitan Police Service. When he is assigned to protect the powerful Home Secretary Julia Montague (Keeley Hawes), whose politics stand for everything he despises, Budd finds himself torn between his duty and his beliefs. 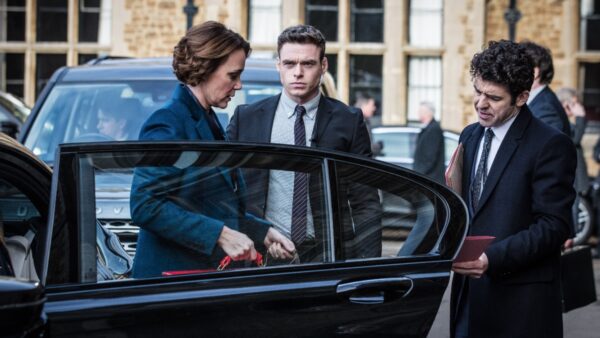 “In the first episode, we see him as a father. He absolutely adores his kids,” says Madden, who won a Golden Globe for his performance in the series. “I got to be able to play something there that then kind of gives the audience an insight into him and maybe get to know him a bit better before this wall goes up and it becomes this PPO. And then thrusts into a situation with a potential terrorist attack.” 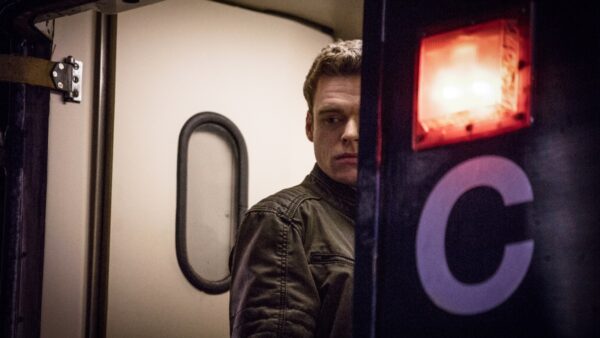 Using his own experience in the line of duty, series creator Jed Mercurio wanted to create a political thriller from a different perspective. Since he was familiar with different specializations within the police, he believed setting the series in the world of those who protect politicians, diplomats and royalty was a great way into this political world.

“We don’t know a whole lot about his motivations,” says Mercurio on Richard Madden’s character. “He would appear to be very highly respected and proficient Police Protection Officer, and the idea is that it may be that actually rather than protecting her, he may be involved in some conspiracy to do her harm.”

“I was fascinated with him being a series of different characters within himself,” explains Madden. “His sense of duty, and then also his political history because he’s been in Afghanistan, he’s been in Iraq and has the scars to prove it. Physical and mental.” 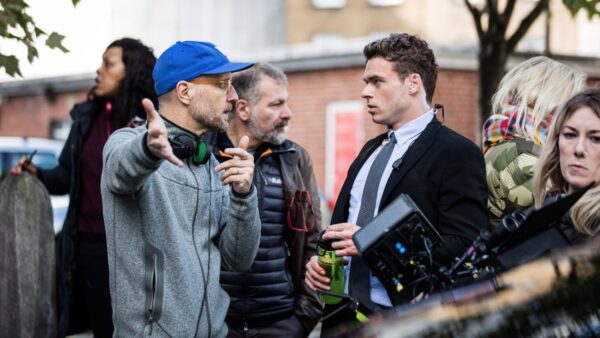 The character of Julia Montague, played by Keeley Hawes, provides a fascinating window into the reality of being in a position of power, and the pressure that comes with it. “She is a hugely ambitious woman,” says Hawes. “Incredibly bright. She got into politics for all the right reasons. To make the right sorts of changes. She’s strong but she’s also flawed and damaged.”

“Politicians aren’t ever going to be popular with everybody, and it becomes very personal. It’s the toughest job. I wouldn’t want to be a politician. You just can’t win!” 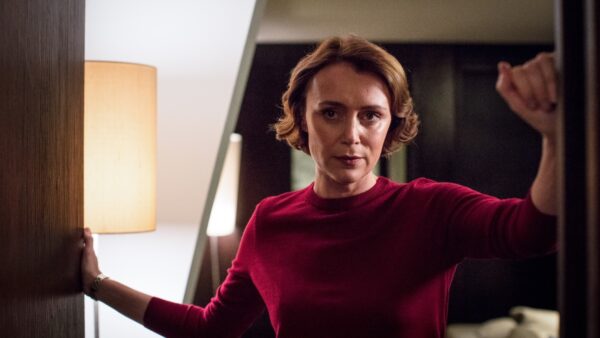 Come along for the ride Wednesdays at 9pm ET from May 20th through June 24.

BODYGUARD: A LOOK INSIDE