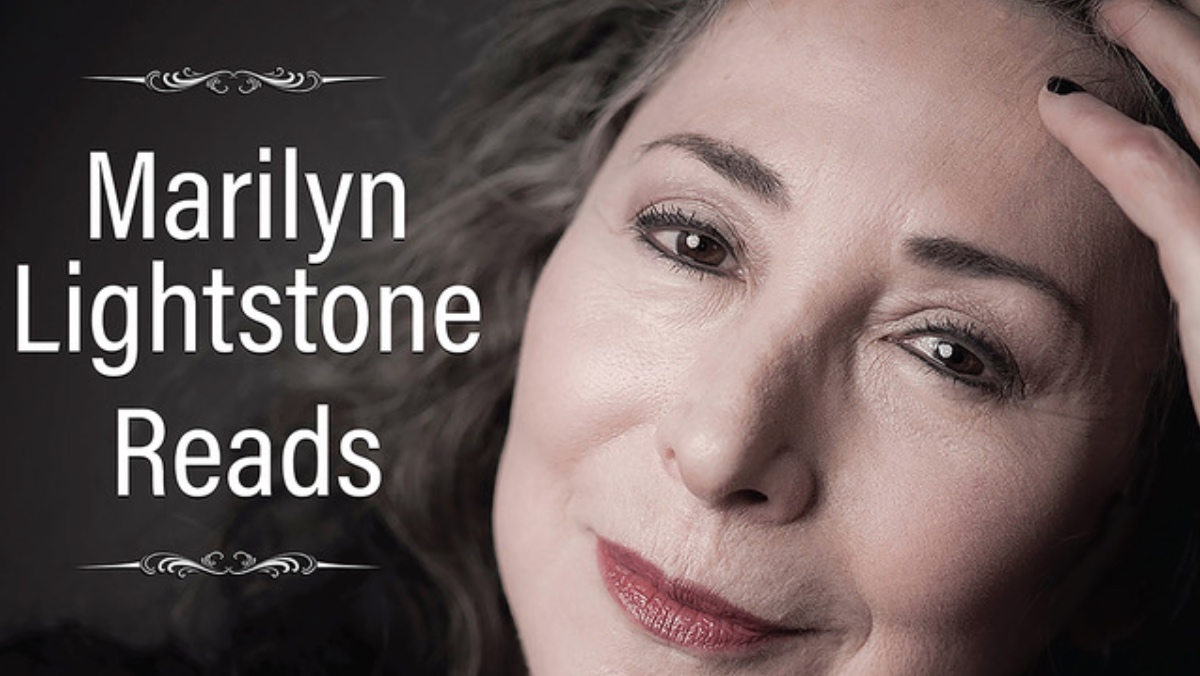 You know Marilyn Lightstone as the “Voice of VisionTV” and from her acclaimed role as Miss Stacey in the Canadian classic TV series Anne of Green Gables and Road to Avonlea.

She is also the writer, producer and host of VisionTV’s much loved Friday night sing-along music series, Your All Time Classic Hit Parade and hosts Nocturne on The New Classical FM.

After recently celebrating a milestone birthday, the double Genie Award winner can add “podcaster” to her extensive and impressive creative CV. Now, Marilyn brings great characters to dramatic life in her new podcast Marilyn Lightstone Reads starting with Charlotte Bronte’s 1847 masterpiece Jane Eyre. There are other reads out there, but only Marilyn can and does ACT the parts.

We all have them. Those books that sit on our shelves… classic literary works on display, or now used as massive doorstoppers, that you’ve always wanted to read, that you know you should read … someday, when there’s time, but when might that be? With Marilyn Lightstone Reads, that time is now.

The first episode of Marilyn Lightstone Reads will be available for download at classicalfm.ca starting Sept 21, 2020. 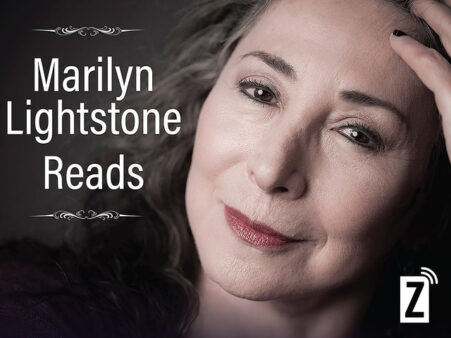 In conjunction with the podcast launch, VisionTV is thrilled to feature the 2-part mini-series adaptation Jane Eyre starring Ruth Wilson in the title role.