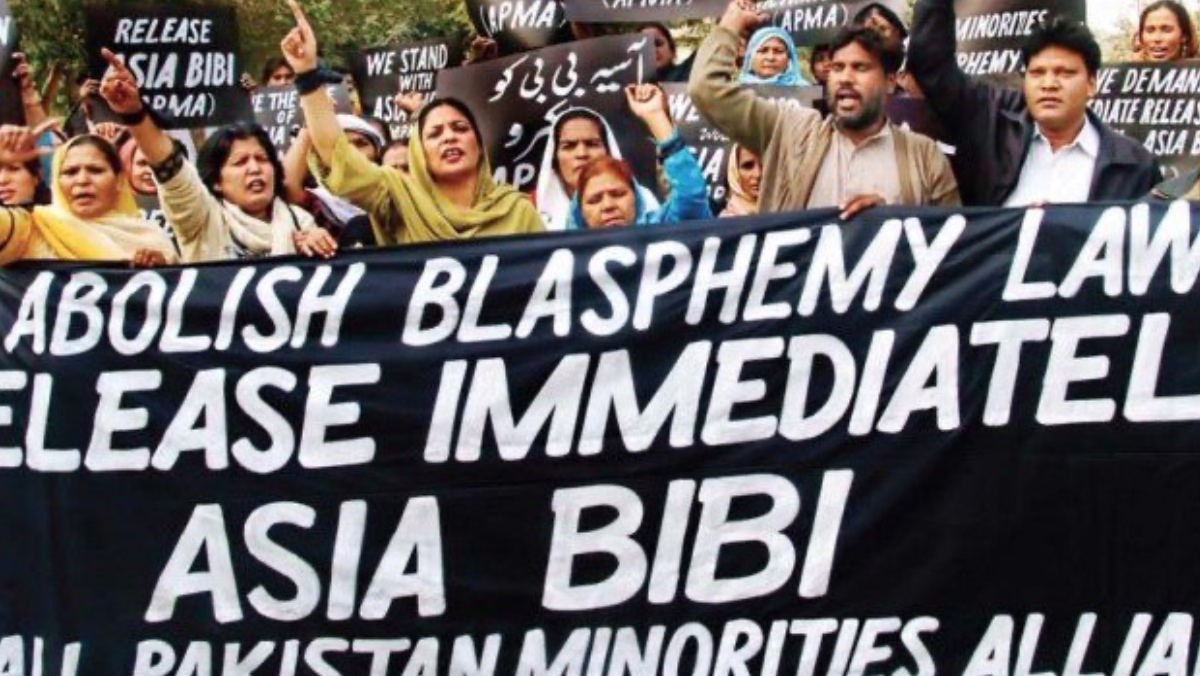 Blasphemy laws. You thought we were done with those; that they were something out of a medieval past? Well, think again.

Here are four of the Blasphemy case studies this powerful new doc explores. 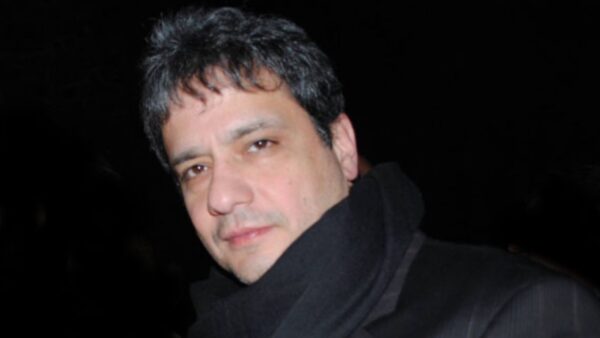 Shaan Taseer’s father was a Pakistani Governor who fought for Aisa Bibi’s freedom and was assassinated by religious fanatics. And now, as his son, Shaan carries on his father’s legacy, he too has fatwas issued against him authorizing his death for Blasphemy. 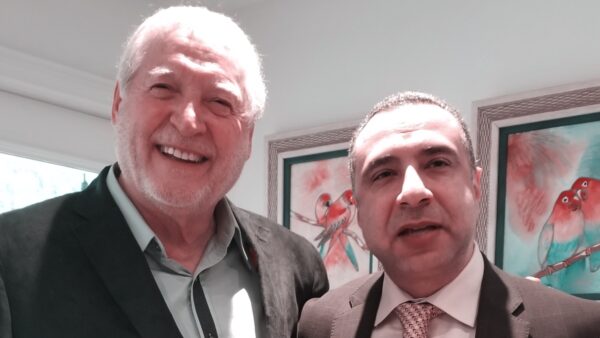 Reverend Majed El Shafie is a human rights activist and the Founder of One Free World International (ofwi.org). He works with Canadian Baháʼí composer Jack Lenz to fight for the rights of Baháʼís in Iran who are imprisoned and executed as Blasphemers. 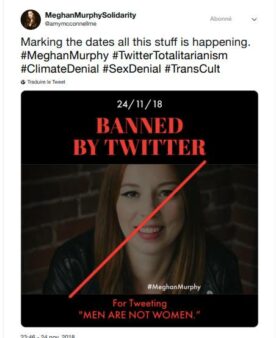 Meghan Murphy has been at the center of a controversy over transgender ideology. Her opposition to transgender acceptance in both law and culture has led to boycotts of her public appearances, threats to her safety, and a ban from Twitter. Meghan says she is a victim of secular Blasphemy which does not tolerate open discussion on transgender issues.

Martin Himel chatted with theZoomer’s Libby Znaimer about Blasphemy on the Zoomer Week in Review on ZoomerRadio. Listen to the podcast here.

Each year, VisionTV’s Executive Producer Moses Znaimer commissions original documentaries and factual series from Canadian producers and filmmakers on subjects related to human rights, and spiritual, ethical, and social issues. Moses previously commissioned the documentaries Follow The Money (an investigation of the alliance between radical Islamic terror militias and organized crime), Persecuted Christians, and Jew Bashing: The New Anti-Semitism from Toronto/Israel-based filmmaker Martin Himel. These titles also premiered on VisionTV and have since run many times including during the VisionTV’s Human Rights Week.