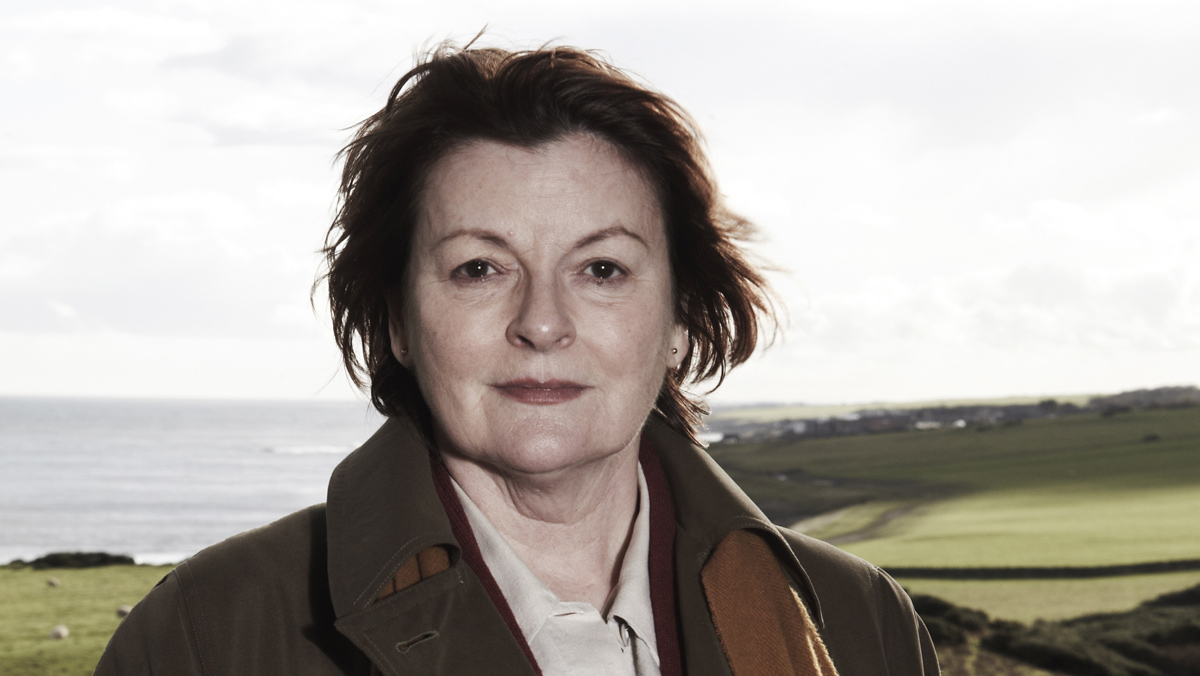 What makes for a great leading lady in movies? If you look to any of the stars of our great female-led detectives series, you’ll notice they all bring some important elements to their characters: intelligence, humour and a sense of likability that makes the viewer feel like they’re a close friend. 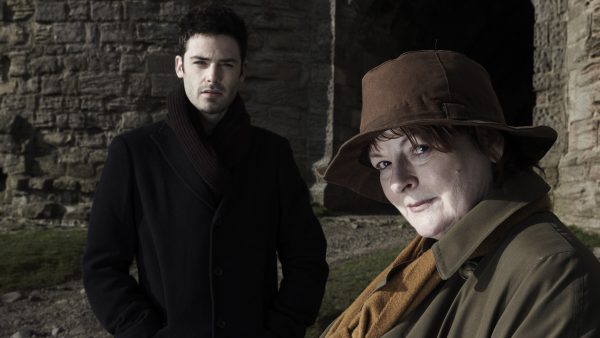 One of our best and brightest detectives who embodies these qualities is Vera, expertly played by Brenda Blethyn in the long-running ITV mystery series. In her beloved role as the hard-boiled Det. Chief Inspector Stanhope, Blethyn’s multi-layered talent as a performer shines through in each episode, and it’s no surprise that she’s amassed a number of Oscar, Golden Globe, BAFTA, and Emmy nominations throughout her successful career both on stage and in film and television.

Which roles have earned her a win? Read below to find out!

Nominated for 5 Oscars including Best Picture and Best Leading Actress for Blethyn, Secrets and Lies, written and directed by Mike Leigh, follows a successful young black optometrist, played by Marianne Jean-Baptiste who tracks down her biological mother, a lonely white factory worker living in poverty in East London, played by Blethyn. She was awarded a Golden Globe and BAFTA for her fantastic performance as this complicated and emotional character. “Blethyn and Jean-Baptiste (her co-star) are a joy to behold in tandem,” said Washington Post writer Rita Kempley, “but Blethyn’s endearing portrait is transcendent.”

Blethyn was nominated for her second Oscar for Best Supporting Actress in Little Voice, a musical comedy starring Jane Horrocks and co-starring Michael Caine and Ewan McGregor. In this film, Blethyn inhabits a feisty, larger-than-life mother who greedily pushes her very talented but shy daughter (Horrocks) towards stardom for her incredible singing voice. While Brenda has mostly played likeable and sympathetic characters, she stands out here for a performance described by Writer-Director Mark Herman as “appealingly appalling, appallingly appealing.”

Written by and co-starring Craig Ferguson, Blethyn was nominated for a Golden Globe in this comedy about a widow who forms a wild plan to save herself from financial ruin after finding out about her late husband’s mountain of debt. Also starring our very own Martin Clunes as Dr. Martin Bamford, the character that Clunes’ grumpy, fish out of water character in Doc Martin originated from. Here, Blethyn demonstrates her natural British wit by striking the perfect balance between comedy and drama for an emotional yet uplifting story.

The 2005 adaptation of the classic novel starring Kiera Knightley, Matthew Macfadyen and Donald Sutherland features Blethyn as the haughty Mrs. Bennet, which earned her a BAFTA nomination for her performance. The film’s director, Joe Wright, praised Brenda’s portrayal of the difficult character. “It’s a tricky part, as she can be very annoying,” said Wright. “You want to stop her chattering and shrieking “But Brenda has the humour and the heart to show the amount of love and care Mrs. Bennet has for her daughters.”

Find out when you can watch Brenda Blethyn’s award winning acting in action in Vera on VisionTV.