All Creatures Great and Small Gets a Big, Lovable Update 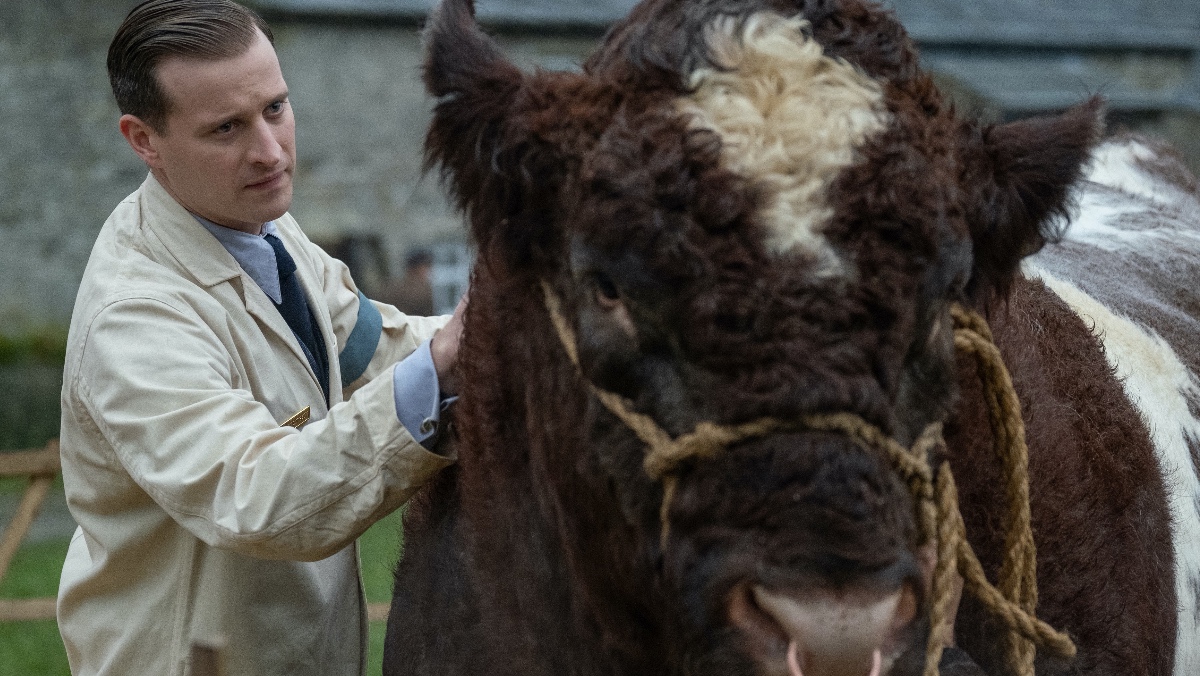 The lush English countryside in the 1930s mixed with a lovable cast of characters and animals alike. What more is there to ask for in a great television series than to do it more than once? VisionTV is bringing you the all-new adaptation of James Herriot’s veterinarian adventures in All Creatures Great and Small. 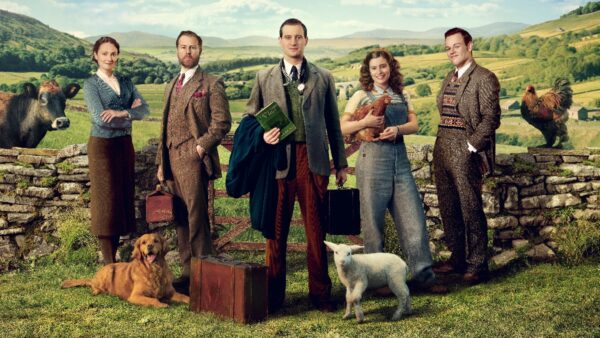 Over 40 years since the original series hit the small screen a brand new version was brought to life by Playground Entertainment for Channel 5 in Britain. Our Canadian premiere of the all new All Creatures Great and Small will air Tuesdays at 10pm ET from January 3 through February 14, 2023.

Based on the semi-autobiographical novels by James Alfred Wight under his pseudonym, the series follows the adventures of a small town veterinarian James Herriot, played by Nicholas Ralph, in rural Yorkshire in the 1930s. A revolving cast of eccentric animal owners as well as the staff at the small clinic are all along for the ride. Along with his captivating love interest Helen Alderson, a local farmer’s daughter, played by Rachel Shenton, James certainly has his hands full, but never fails to maintain a compassionate and kind approach to taking care of both the animals and people in his life. 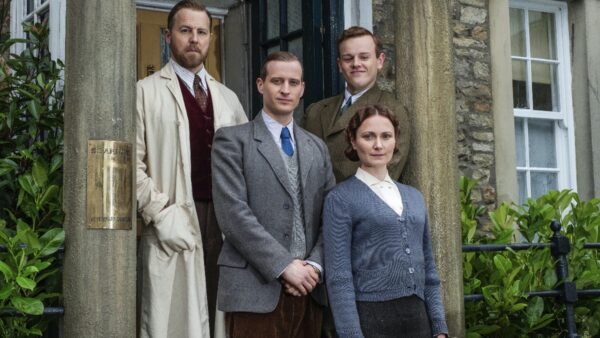 The series, which just completed its first season and has already been renewed for a second has been extremely well received by fans of the original work. The 1978 BBC series adaptation was also a fan favourite, and has been airing on VisionTV Tuesdays at 10pm ET. The latest adaptation captures the same heart of the novels and early series, centring on a beautiful country landscape and heartfelt storytelling that allow for a wonderful escapism for viewers. 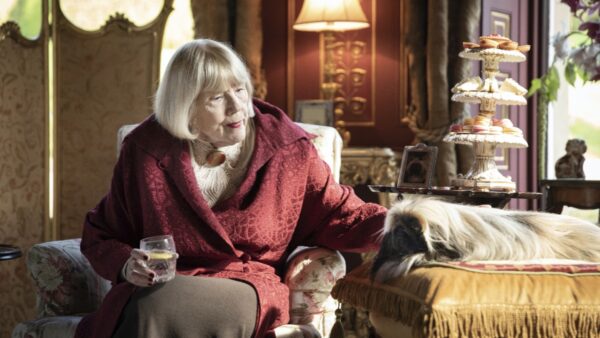 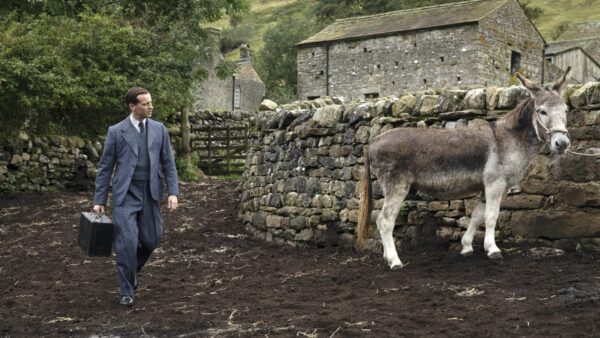 “I feel it’s steeped in truth and in reality,” says Nicholas Ralph about the series. “It’s based on real people and real stories. And you see the highs and you see the lows—he doesn’t get it right every time. He is new on the scene, and although he has a wealth of knowledge from school, he’s lacking a bit of experience, and that shows at times. It’s brilliant getting to play his character in such euphoric moments, and then other times it’s quite melancholic. It’s really fun.” 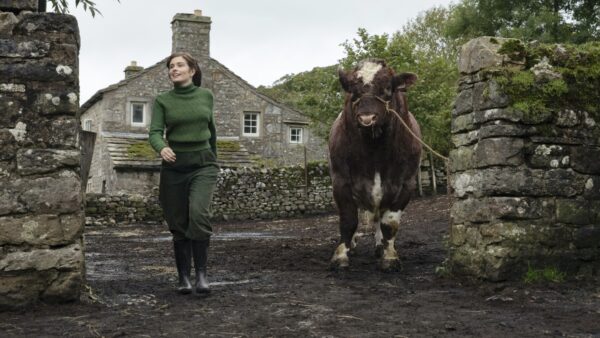 Aside from his professional misadventures, the series also follows James’ personal life, particularly his relationship with Helen, a strong character in her own right. “I think Helen has a really unique ability of doing what’s right and not what’s easy,” says Rachel Shenton about her character. “She’s a very principled young woman and wears her heart on her sleeve, but really does the right thing all the time, even when that’s very difficult. So I think James admires that. I think she just reinforces that actually, if you’ve got that little quiet inner voice telling you to do something, you should probably listen to it.” 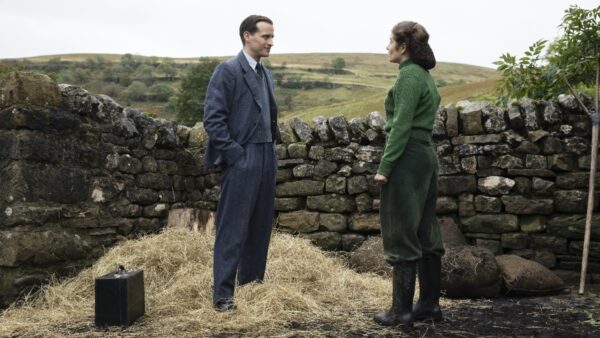 Perhaps the most important endorsement of the series comes from the late author’s children. “We thought series one of the new All Creatures Great and Small was excellent,” they said. “It was an immensely enjoyable adaptation of Dad’s books, very professionally acted and produced, and absolutely true to the ‘Herriot ethos.’”

Get ready to sink into the not-so-simple life of James and his eclectic coworkers in the new All Creatures Great and Small every Tuesday at 10pm ET on VisionTV.