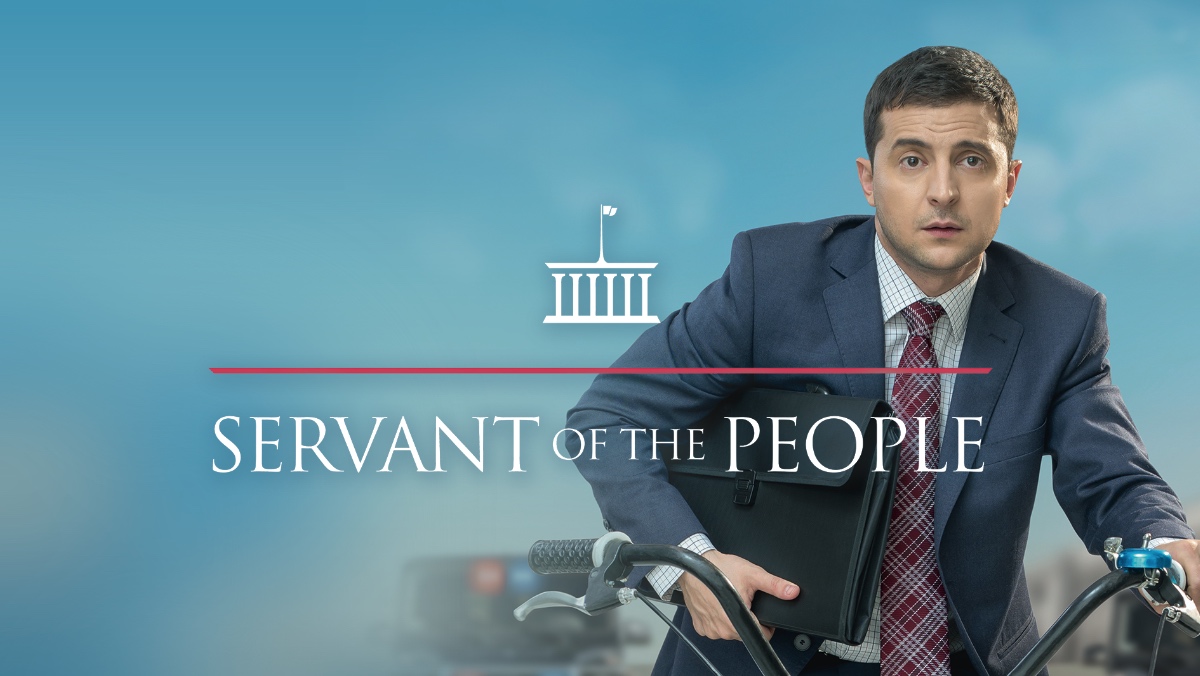 As Russia’s invasion of Ukraine continues to intensify and cause mounting devastation, the rest of the world is watching the President of Ukraine Volodymyr Zelenskyy closely as he courageously supports and fights for his country and its people.

Just 5 years ago, Zelenskyy’s audience was largely viewers watching him star in the popular television series, Servant of the People.

VisionTV has acquired the Canadian broadcast rights to Servant of the People, the fictional hit political satire series that launched the real-life political career of creator and star Zelenskyy. Servant of the People will premiere Tuesday, April 5 at 10pm ET / 7pm PT with new episodes airing Tuesdays, Wednesdays and Thursdays at 10pm ET and encores of the week’s previous episodes airing Fridays and Mondays at Midnight ET / 9pm PT.

Because he was a comedian, they called Volodymyr Zelensky a Clown when he unexpectedly came to power in a landslide. Now we call him a Hero and no one is laughing. ZoomerMedia has his story! @VisionTV will bring Servant of the People to millions of households in Canada very soon. pic.twitter.com/Ho9JsYKoiZ

In an epic example of truth being stranger than fiction, Servant of the People is a sitcom about an honest high school teacher (Zelenskyy) whose smartphone captured rant against government corruption goes viral and unexpectedly catapults him into the public eye and power. 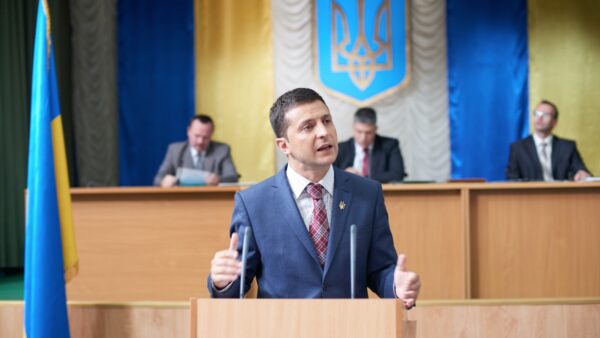 The series became a huge hit and catapulted Zelenskyy into the real-life public eye and voted him into office as an unlikely but charismatic, inspirational and heroic leader. 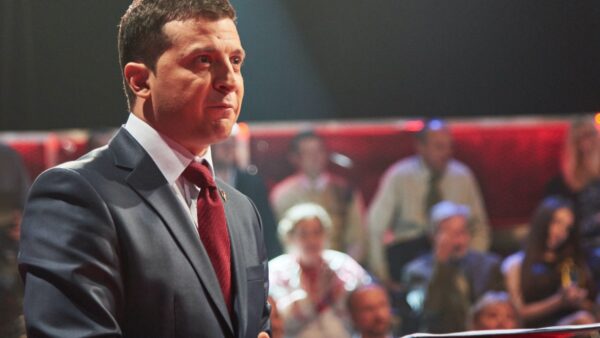 “Now, in a poignant case of life imitating art, Zelensky (sic) has proven there was more to the loyal, authentic and deeply invested character he played on TV than his acting chops and smart comedic timing,” writes Los Angeles Times’ TV critic Lorraine Ali.

Servant of the People began in 2015 and ran for three seasons, ending when Zelenskyy launched his run for Presidency in 2019. 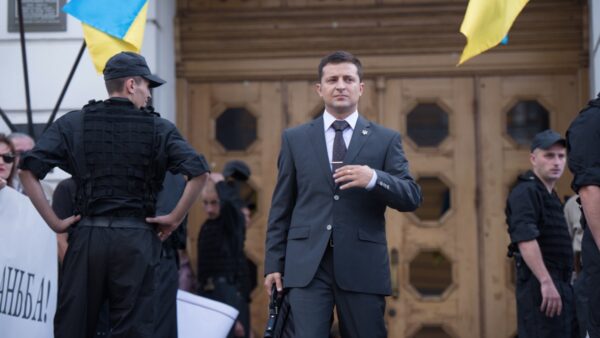 VisionTV will premiere Servant of the People on Tuesday, April 5 at 10pm ET with English subtitles. Episodes will premiere Tuesdays, Wednesdays at Thursdays at 10pm ET / 7pm PT. with encore airings of the week’s episodes Fridays and Mondays at Midnight ET / 9pm PT.