Join the fight to make Canada a great place to age

A Record of Failure

The second wave of covid is here – and still we see disorganized, inadequate, negligent responses from the Ministry of Long Term Care.

The newly released Ontario 2020 budget sets a strong course forward for economic growth and recovery, but there is little in it that addresses the real needs of seniors.

On Nov 24th, C.A.R.P. joined forces with the Canadian Federation of Nurses Unions and a long list of other advocates, adding our signature to a strongly-written letter sent to Prime Minister Trudeau.

The letter drives home the urgent need for Canada’s more than 8 million informal caregivers, who provide an estimated 80% of care needed by seniors at home, to be given the support they need to return to work.

More than 8 in 10 of all COVID-19 deaths in Canada are linked to long-term care homes—nearly twice as high as other developed nations.  The status quo is unacceptable.

Long-term care in Canada needs to be re-built from the ground up, with home and community care as the foundation.

COVID-19 has hit Canada’s seniors with a slew of out-of-pocket expenses, from premiums on groceries to triple the cost for dispensing fees on prescription medications.

CARP is urging the federal government to address the financial concerns of seniors.

Seniors across Canada are dying every year from highly preventable illnesses We know that taking a proactive approach to preventative health care is the best way to ensure seniors live longer lives at home, where they want to be.

CARP is demanding that best-in-class vaccines for seniors be publicly funded, and easily accessible, in all provinces and territories.

CARP is collaborating with the National Pensioners Federation and Canadian Federation of Pensioners, calling for MP’s to create a solution to safeguard defined benefit pensions for retirees.

Seniors who have RRIFs are concerned about their retirement savings due to declining markets and projected losses for an extended and unpredictable period of time. This issue is compounded by the fact that seniors are living longer than ever before, and many depend on their RRIF to provide sustained income throughout their later years. Seniors deserve to be in control of their retirement savings, especially during a global crisis like the COVID-19 pandemic.

CARP is calling for mandatory RRIF withdrawals to be waived for 2020.

Actions speak louder than words (and the words can be deafening)

In the advocacy world, we have a saying: “The best time to plant a tree was 20 years ago. The second best time is now.” It’s an oldie but a goodie, and has never been more true than it is today.

Governments and bureaucrats love to talk. It’s what they do, and it’s not inherently bad (plans have to start somewhere). Talking has its time.

But that time has passed.

When we watched with bated breath as Ontario released it’s 2020 budget (more on that here) we wanted to see a tangible action plan to protect seniors in long-term care. We got a ton of words (and token promises that won’t manifest for four years).

When we finally saw the first real step toward establishing a national standard of long-term care (read more here), it took the form of more talking (presumably over Zoom, where most talking seems to now take place). We’re still waiting for the next step.

When the Ontario Independent Commission into Long-term Care released its interim recommendations (see them here), which it released ahead of the full report out of due urgency, we got a strong sense of deja-vu. It was like listening to our own words being recited back to us—demands we’ve been bringing to the government for years.

C.A.R.P. is about action. Our job is to cut through all of the talk—promote equitable access to health care, financial security, and freedom from ageism—and demand those changes happen.

Luckily, with your support, we’re doing that every day. Sometimes it’s hard to hear your own voice above the chatter but, rest assured, C.A.R.P. is making the politicians listen to our members, because that’s what we do.

Thank you for lending your ear to our updates and your voice to our cause. 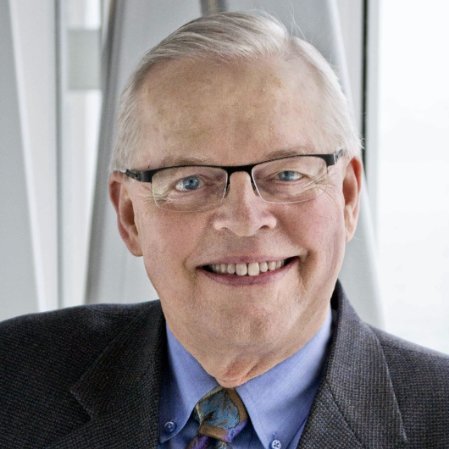 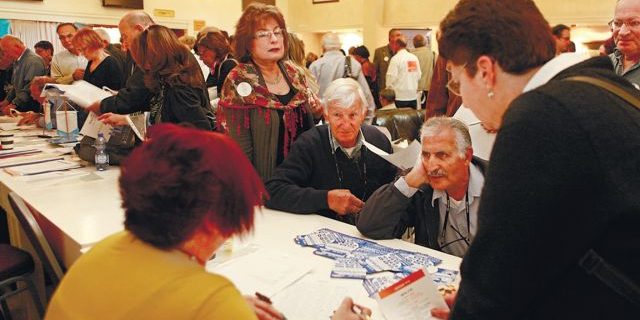 Fighting ageism during COVID-19 is more important than ever

Why fighting ageism during COVID-19 is more important than ever Ellie Berger, PhD Guest Column We are living ... 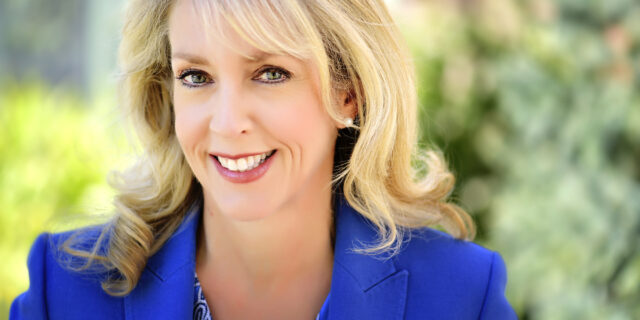 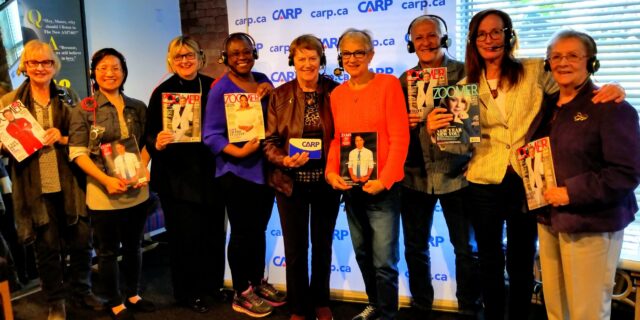 C.A.R.P. Delivers for Member in Need

During the COVID-19 pandemic, the member and subscriber support centre for C.A.R.P. and Zoomer Magazine ... 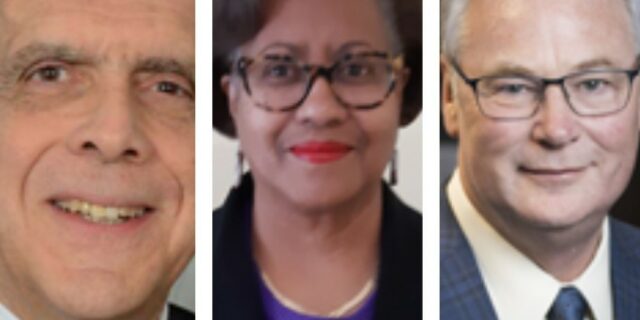 On Nov 24th, C.A.R.P. joined forces with the Canadian Federation of Nurses Unions and a long list of other advocates, ... 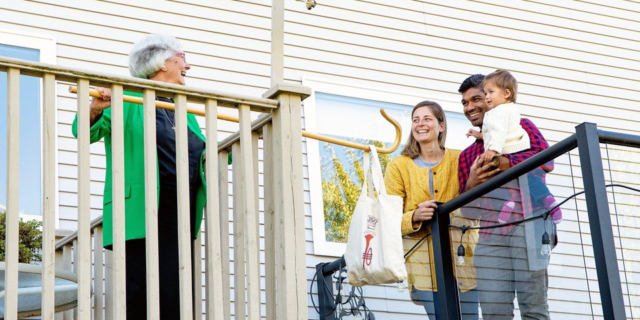 Nova Scotia Board Member Reverend Dianne Parker recently appeared in an article by Maclean's, sharing her story of ... 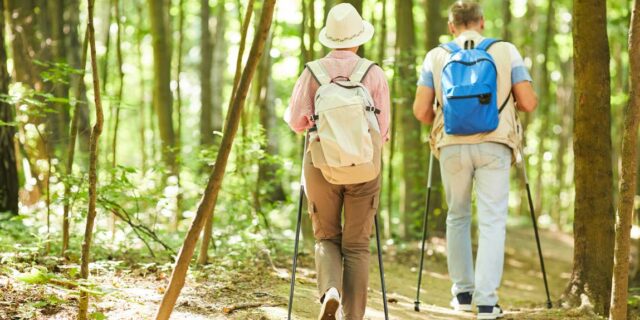 Have you or someone you know had a stroke? Exercising is a good way to promote your recovery. Exercise can also ...

The newly released Ontario 2020 budget sets a strong course forward for economic growth and recovery, but there is ...