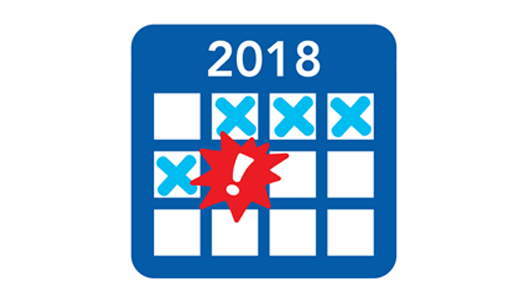 Finance Minister Bill Morneau stated in the 2018 budget that the government will be consulting with workers, pensioners and businesses on how best to ensure secure retirement for Canadians. It’s a step in the right direction but we must keep the pressure on politicians. CARP will continue to engage its members and concerned citizens to hold the government accountable for protecting pensioners.

Call for the Government to Act on Pension Protection Strategy

It’s been over 100 days since the federal government announced in its 2018 / 2019 budget that it was finally going to take some action to address the critical need to improve pension protection in insolvency. While the budget line was nothing more than a lukewarm promise to consult, it was progress. We thought.

Since then, CARP and its partners have had informal hallway conversations with politicians and bureaucrats about next steps, but nothing more. No concrete steps have been taken to address the risks that face far too many corporate pensioners. After 100 days, there is no excuse for their inaction.

The time is up.

In a matter of weeks, thousands of Sears pensioners will see their pensions slashed, while millions of other Canadians remain at risk. Our retirees deserve better.

CARP has been calling on the government to legislate super-priority status for unfunded pension liabilities. If a company goes bankrupt, pensioners should be paid first! But the government has failed to act.

We must pressure our politicians to do what’s right.

If you believe retirees deserve better treatment, e-mail your MP to demand super-priority for pensioners now.