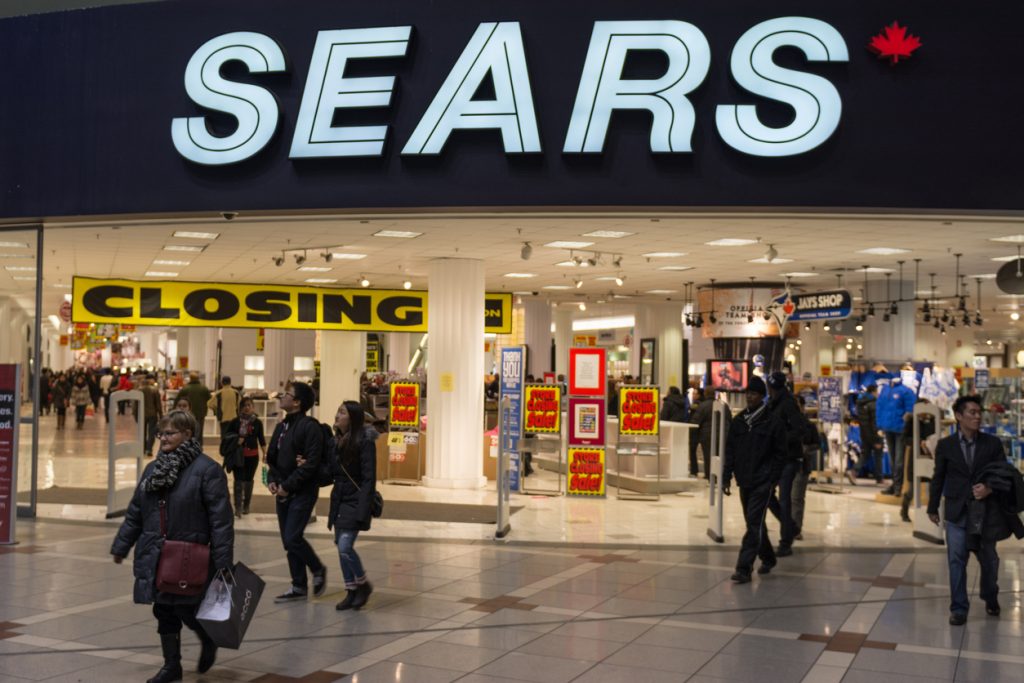 The failure of Sears has ignited a firestorm of concern across Canada, largely based on the cavalier and cruel treatment of employees and pensioners. As a result, more and more people are questioning current pension protection under Canadian law and are recognizing that legislative change is required.

Sears should not be the Canadian Press 2017 Business News Story of the Year because Sears is not unique. Nortel, Wabush Mines, Indalex, Grant Forest products, and many others came before Sears. All left pensioners with reduced pensions and created hardships that put taxpayers on the hook for increases in government social services costs.

Sears stands out because they were far more effective at paying owners billions and executives millions while leaving an underfunded pension behind. Worse still, Sears provides a great roadmap for other companies to follow. Unless the federal government takes action, it is only a matter of time until the next Sears.